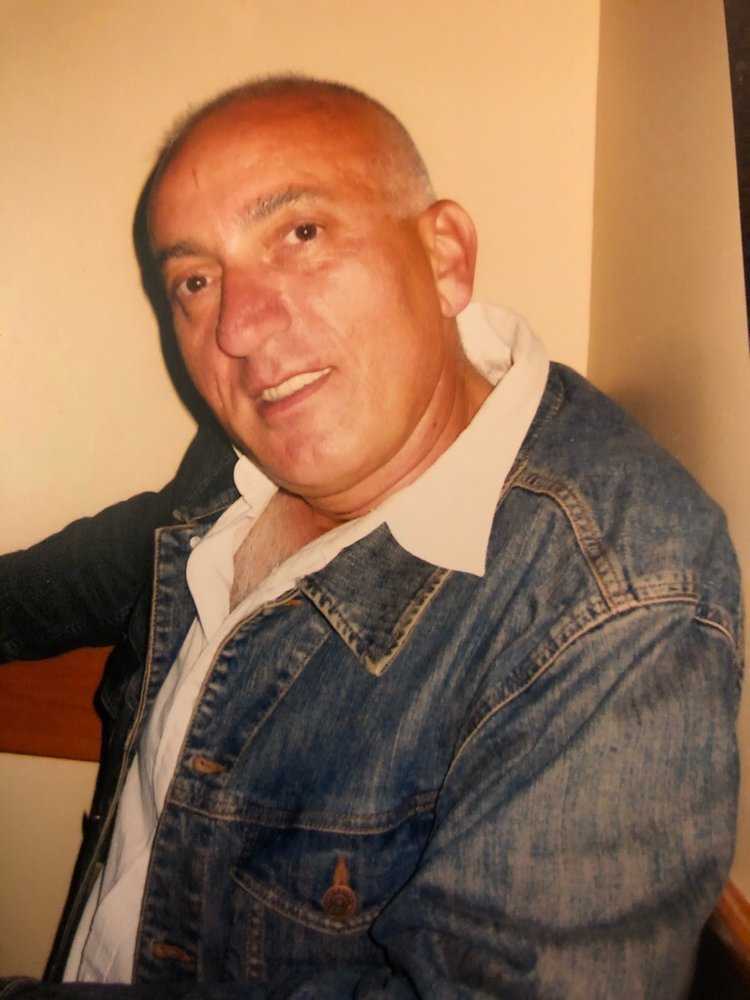 Slavko Music was born on February 22, 1961 in Sarajevo, Bosnia. His parents were Prodan Music and Mara Music. Slavko had a brother Dragan who he was really close with. Slavko was very athletic,he loved playing basketball and soccer. He was really good at basketball and I remember him telling stories of how opponents couldn’t guard him so they had to try and rip his jersey during the game and things like that. Slavko was very talented and he could’ve taken the game far but his father insisted he focused on school so he stopped playing competitively. Slavko was very popular among his friends and his positive energy and charm was contagious. He was loved by a lot of people. Slavko Music got married to Olivera in March of 1993 in Belgrade, Serbia. A year later in March of 1994 they had their amazing son Filip Music. In 1997 they decided to escape the war back home and move to Canada. Slavko didn’t know any English only a few words when he moved to Toronto. Slavko was in construction early for most of his life. He was a business man. In 2002 his amazing daughter Maja was born. Anyone who knew Slavko will tell you that he had the biggest heart the world has ever seen and he helped out everyone that he could. He was one of the strongest and toughest individuals you will ever meet, who battled until the last day, he was such a fighter and he did everything in his power to always make sure his family and friends were good and taken care of. He was the type of person who looked out for others far more than he looked out for himself. It is very hard to find a friend and father like Slavko, they are very rare and pretty much impossible to find. Slavko was battling cancer for a long time and majority of people would’ve given up a long time ago but he kept fighting literally until the last day. I know Slavkois in a better place right now smiling from above right now watching over us.

Please join us for visiting on Friday, September 20, 2019 from 6:30-9 p.m. and on Saturday from 10-11 a.m. at which time the Orthodox Rite of Funeral will be given, all at the eco Life Celebration Centre-Magnolia Chapel of St. Joh'ns Dixie Cemetery (737 Dundas Street East, Mississauga, at Cawthra) followed by burial.

Please share your favrourite memories, photos and sentiments of his life here at his memorial webpage.