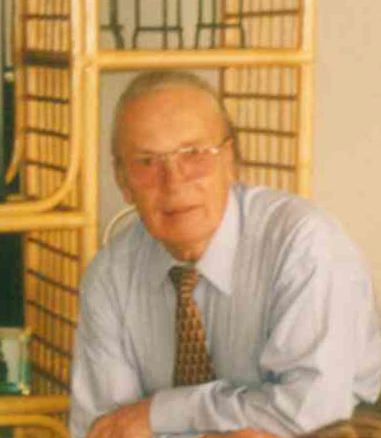 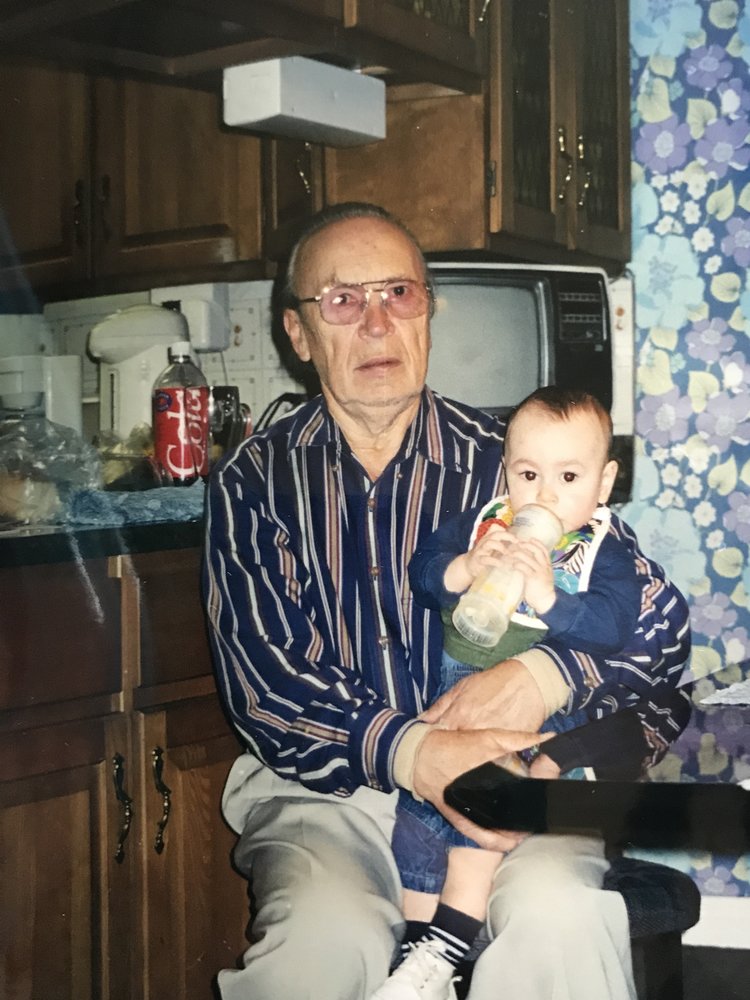 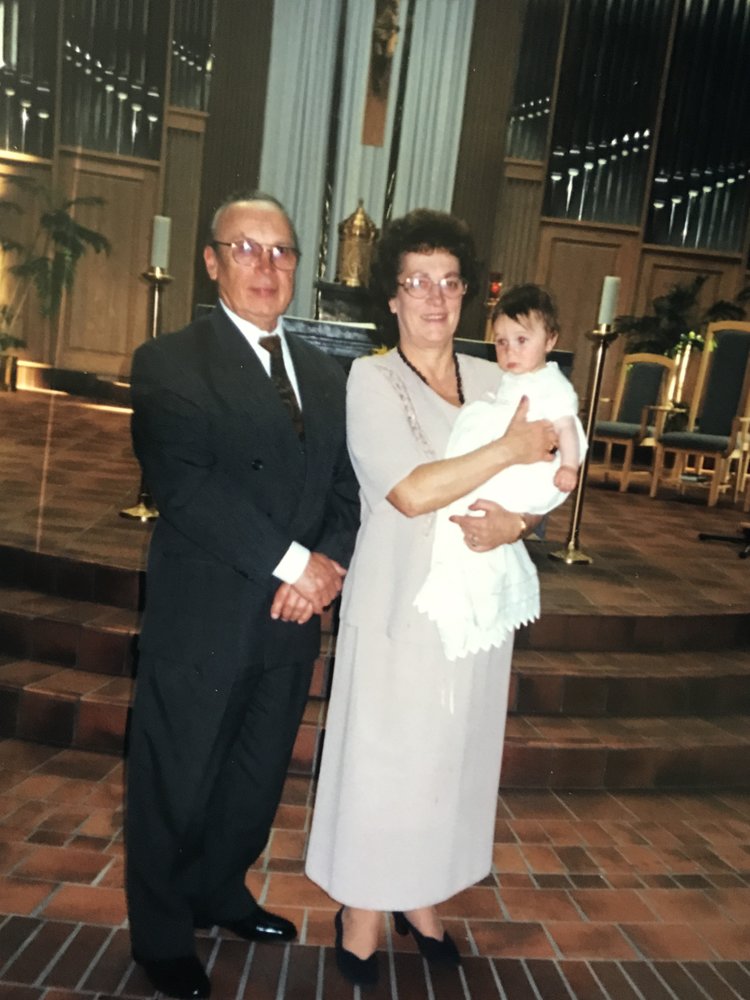 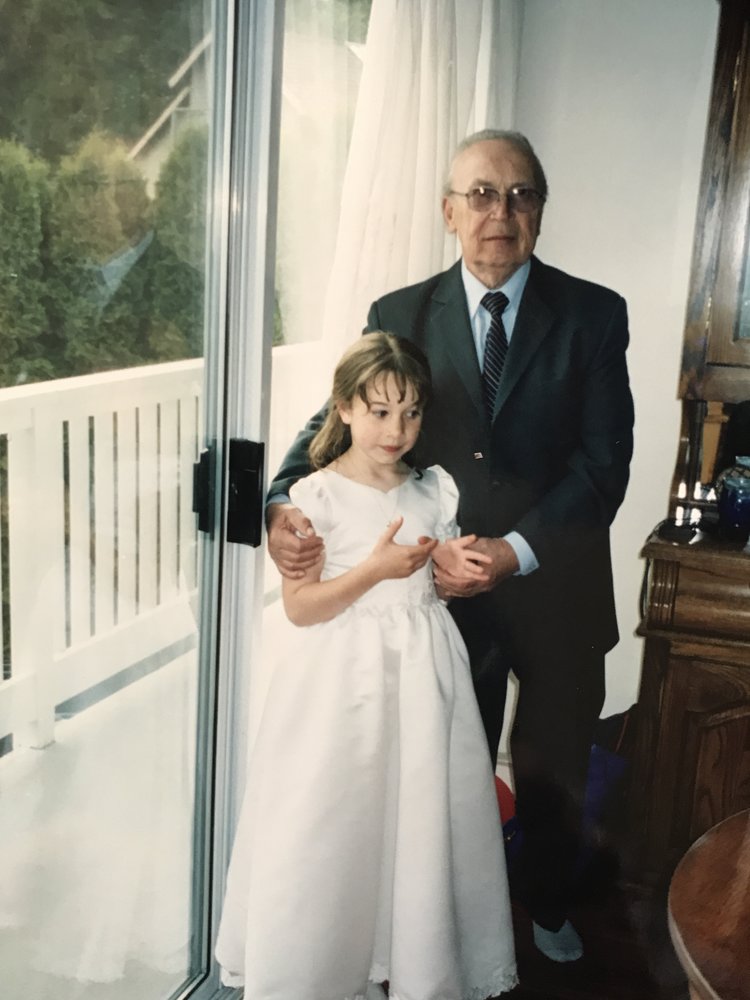 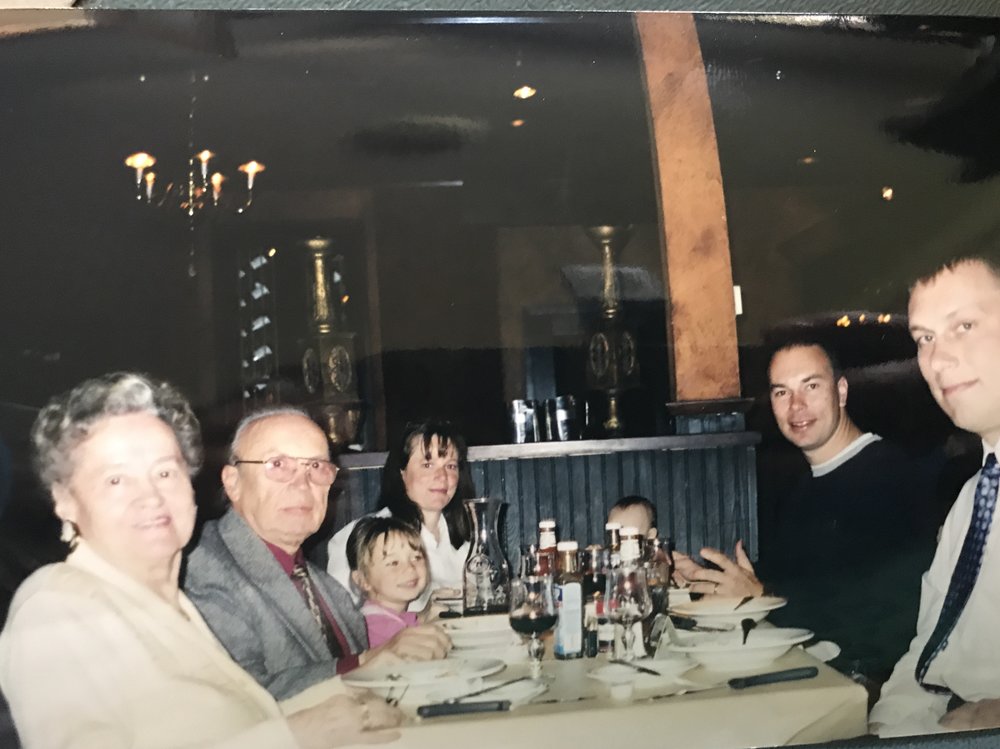 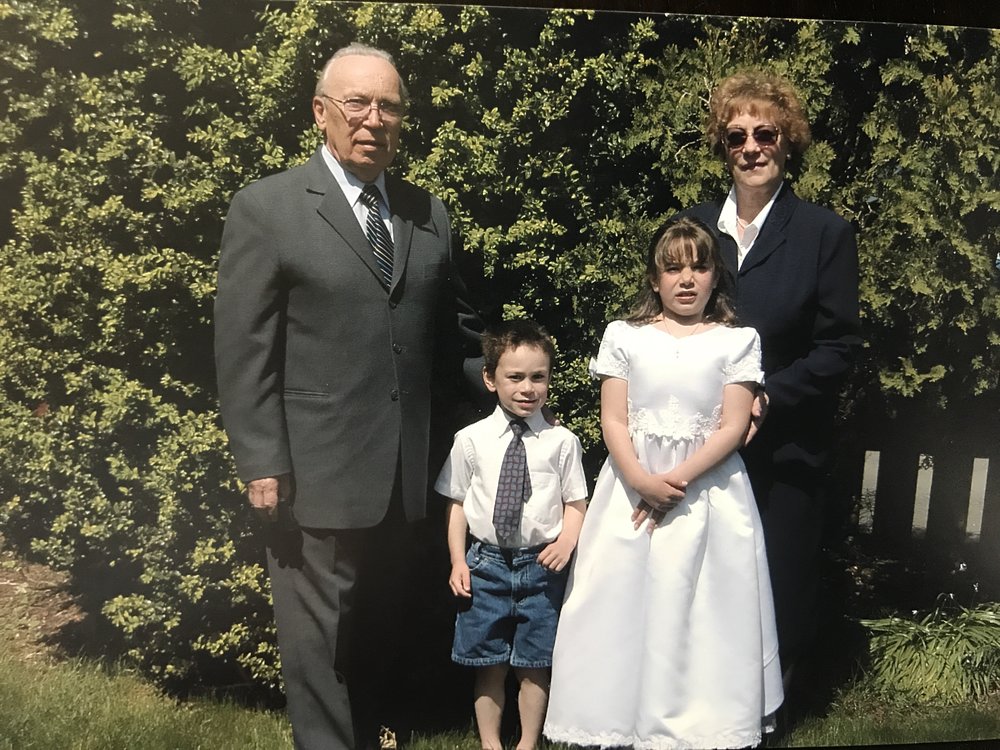 On Monday, October 21, 2019 at the age of 90. Dear husband of Bronislawa for over 55 years and dear father of Edward (Carrie) and Thomas and grandfather of Sandra, Patrick and Zofia.

Ryszard was born and raised in Poland during World War II. His family was like many others in Warsaw during that time struggling to find food and shelter but Ryszard also had a very strong will and determination. He wanted more for himself and his family.

Ryszard earned a degree in Engineering at the University of Wroclaw in 1955. He then immigrated to Canada to join his oldest brother Antoni and landed in Halifax in 1961. There, he began a series of various odd jobs until he was able to put his education into practice and commence a career as a Structural Engineer.

After establishing himself in Canada, Ryszard returned to Poland and found his true love, Bronislawa. It took a great deal of trust but Bronislawa married Ryszard and followed him to Canada. There they began their family and their new adventure in Canada. It was not easy and Ryszard had to find alternative means to support his family at times, sometimes traveling long distances and being away from the family for extended periods. Ryszard also had the forethought and ability to purchase property, design and build several houses. He did very well and successfully managed to provide for his dear Bronislawa and his sons whom he always put first.

Ryszard developed many close friends over the years that appreciated his calm and easy disposition as well as the love and care he showed for his family and friends. These friends stayed strong and became an extended family. In later years, Ryszard and Bronislawa were able to travel with their friends and visited several countries on their list. Ryszard was always a family man first, with his siblings, his sons, his friends, and especially Bronislawa. Ryszard was a true gentleman, fiercely loyal and was blessed with intelligence of which he used wisely.

We miss you greatly but will always be thankful for who you have been in our lives.

For further information please visit his memorial website at