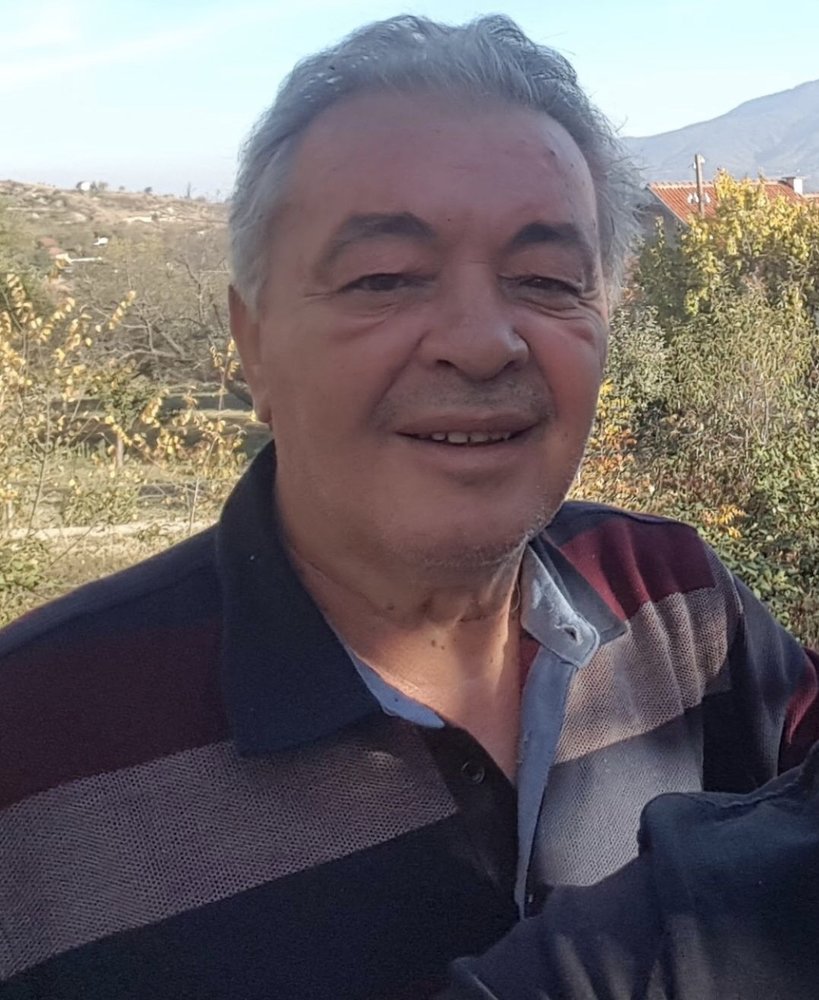 Passed away courageously battling cancer at his home in Mississauga on Thursday, February 27, 2020.

After his brother Zoran Karkinski arrived to Canada in 1987, Vanco followed one year later bringing his own family to a foreign country to take the opportunity of a lifetime for his children. Starting a life from nothing with a language barrier, new culture and adapting to a new standard of life to sacrifice everything for his children.  His main values and beliefs in life were to keep his family together.

In the next 20 years he lead a fruitful life. Realizing the opportunity he had for a better life in Canada, he was dedicated to sponsor as many families as he could so that they can share the same experience. Vanco was the type of man who could walk into a room and change the energy and mood of anyone he came across, leaving a lasting impression and a smile on all people he encountered.

Thankful for a lifetime of memories are his wife Mare Karkinska, his daughter Anita Karkinska and his son Nikola Karkinski.