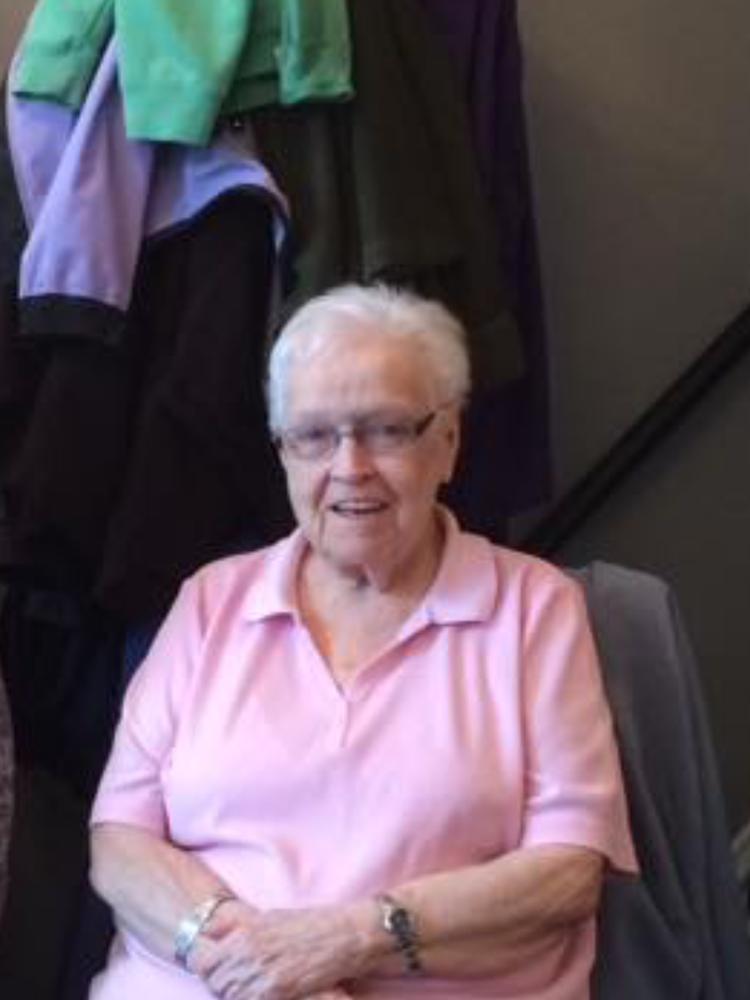 Orchid was born on October 17, 1931, in Toronto, Ontario to Evelyn Lily Roskilley (Kidder) and was pre-deceased by her husband Joseph Murphy.

Orchid was a long time employee of the Bank of Nova Scotia for over 40 years. She started her career in 1950 in the accounts department, she later moved into a supervisor role in the securities department and eventually moved on to manage the department until her retirement in 1991.

After her retirement, Orchid began volunteering at Queensway Hospital, now known as the Trillium Health Centre and continued volunteering right up until just weeks before her passing putting in more than 25 years of service.

She also loved reading and it would not be unusual for her to have two or three books on the go at any given time.  Orchid also enjoyed watching all her favourite British shows on PBS and made the best apple pie.

There will be no funeral service at this time, but a celebration of life will be held at a later date. Such details will be announced here at her memorial web page.

Please share your memories, photos and sentiments of Orchid's life here at her memorial web page.

Donations to the St. Joseph's Hospital Foundation may be made using the link available on her home page.