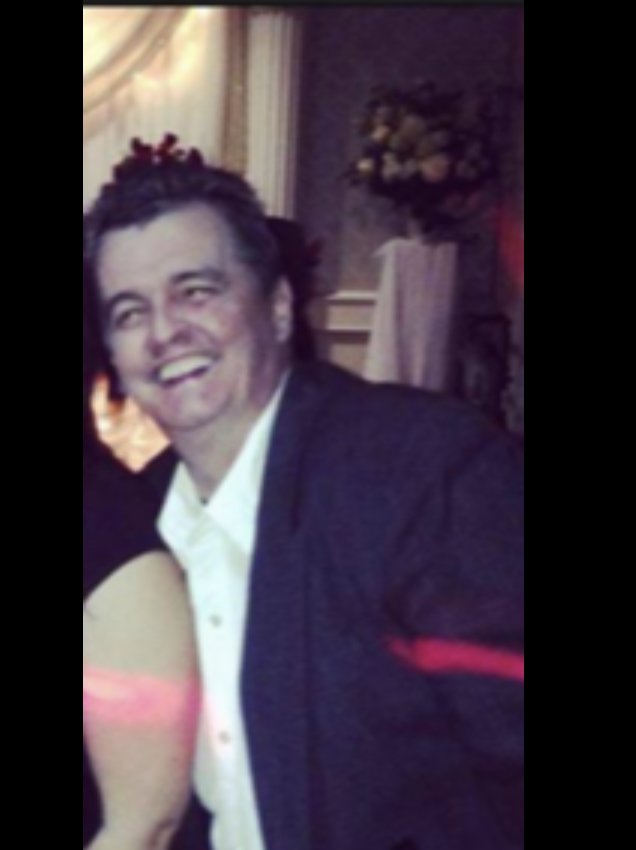 You were gone before I knew it,

And only God knew why.

A million times I needed you,

A million times I cried.

If love alone could have saved you,

You never would have died.

In life I loved you dearly,

In death I love you still.

In my heart you hold a place,

That no one could ever fill.

It broke my heart to lose you,

But you didn't go alone

For part of me went with you,

The day God took you home.

We are extremely heartbroken to announce the passing of William Russell Delaney, at the age of 61. He passed away suddenly but peacefully at home on Saturday April 11, 2020.

He was born in January 8, 1959 to the late Doreen and Albert Delaney. Billy leaves behind his daughters Terri and Jennifer, and his son Joey, as well as his grandchildren Andre, Marko and Alexander. He also leaves behind his siblings Brian, Linda, the late Karen, Bob, Barry (Wendy), Rick and Gary.

He will lovingly be remembered by his vast number of nieces and nephews, uncles, cousins and the many friends who knew him as the legendary “Hawkeye”.

Billy was, simply put, a one of a kind soul. He had such a strong presence and was truly the energy in any room he was in. He loved to tell stories, jokes, laugh and be the centre of attention. If you knew how loud he was, you’d know that wasn’t hard to accomplish.

He loved with his whole, entire heart. His family meant the world to him and he never let them forget it. He would give you the shirt off his back, or his last dollar if you needed it. He showed us that it’s the little things that truly count.

Bill lived his life the way he wanted - on his own terms.  Like all of us, he had some disadvantages in life but never let that dampen his spirit. He truly touched the lives of so many and took some of us with him when he went away.

Until we meet again.

A memorial gathering will be announced shortly after the sanctions on public gatherings are lifted. In the meantime, we invite you to share memories and photos of him at his memorial website at www.ecofuneral.ca