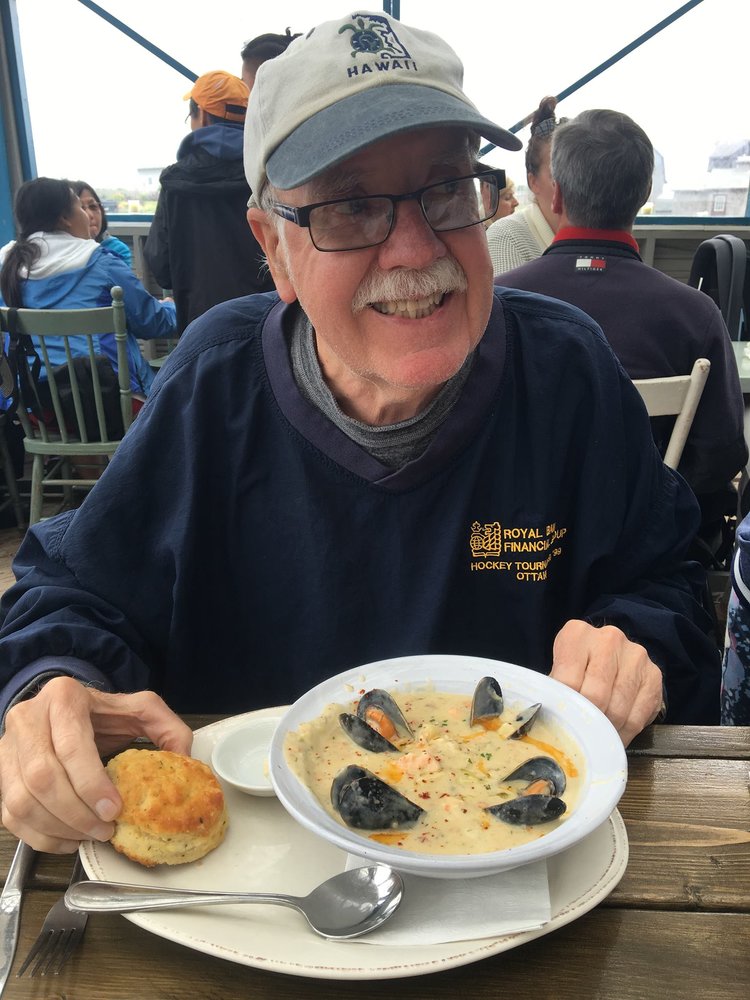 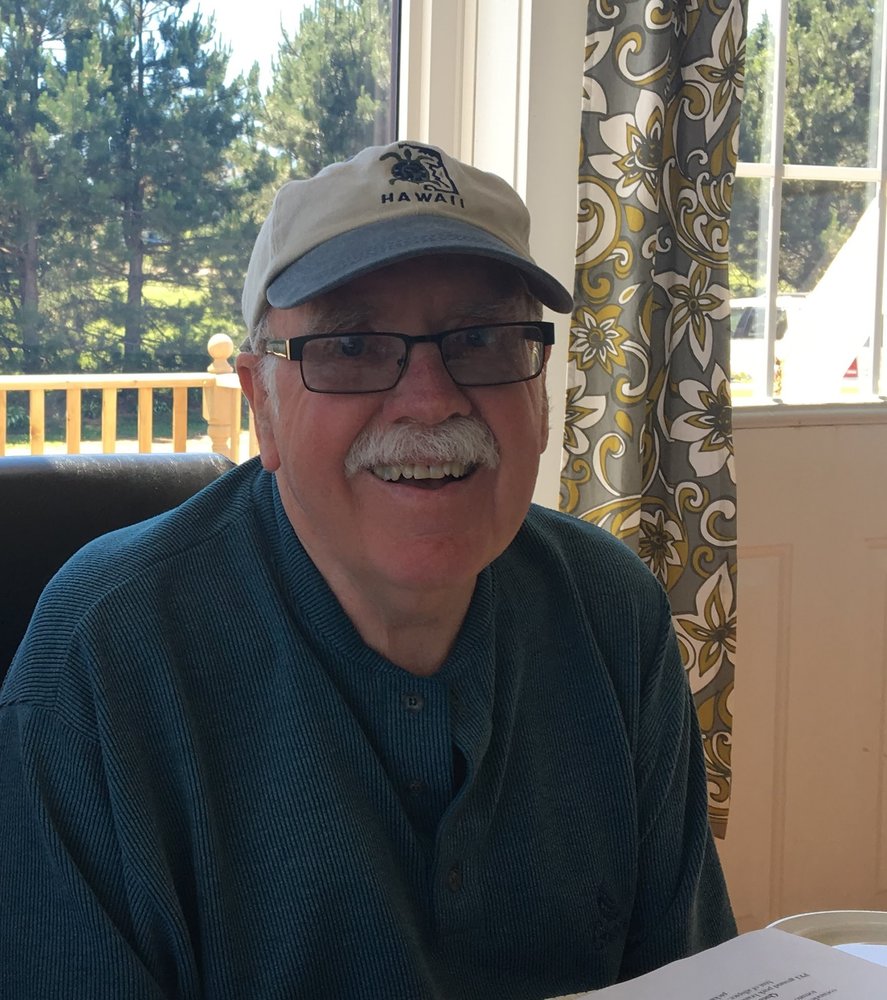 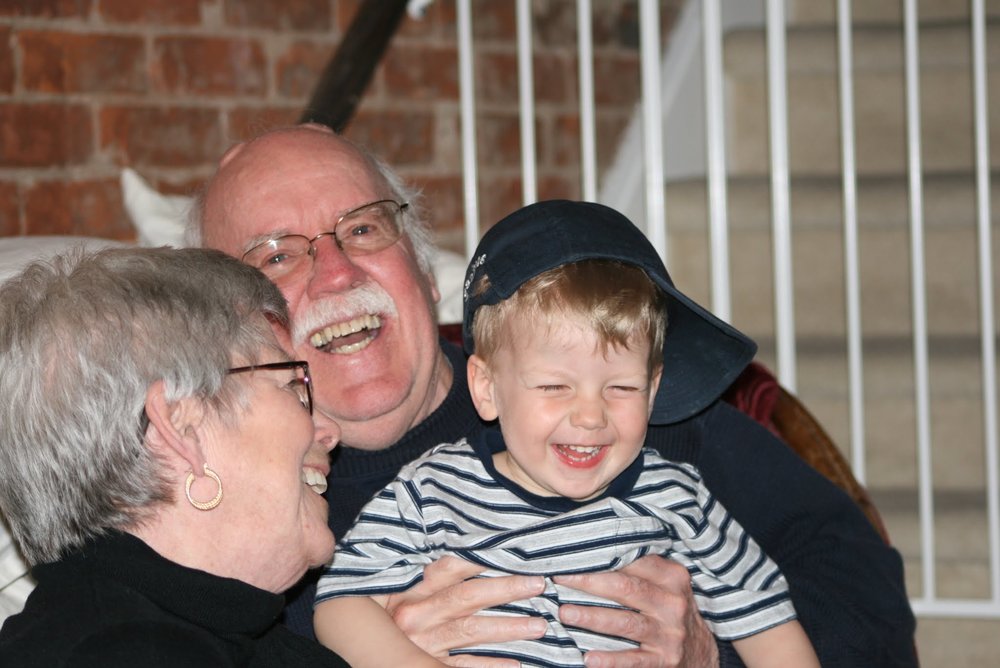 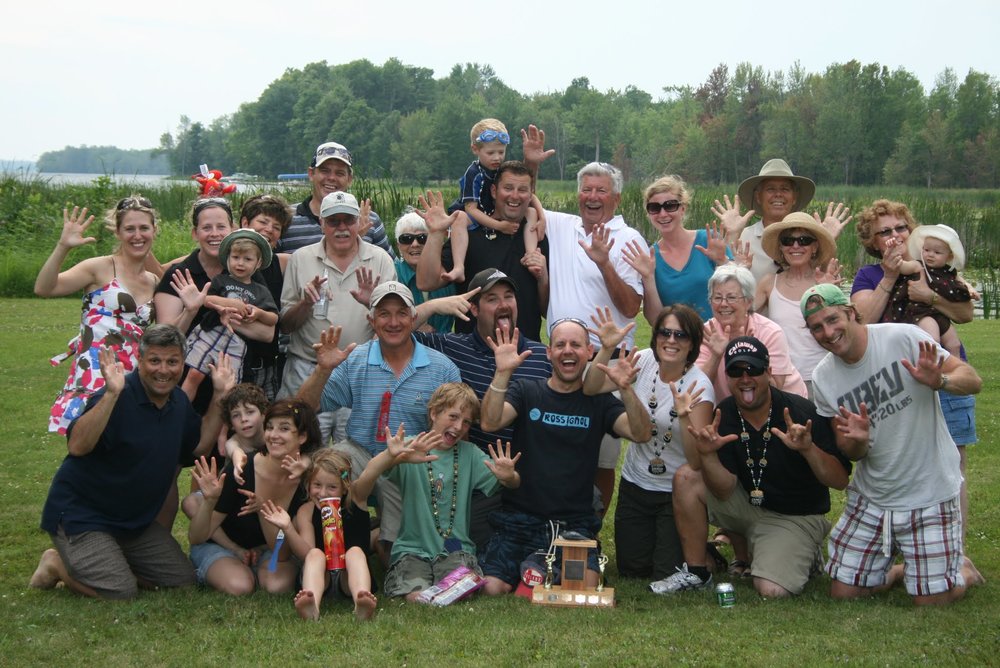 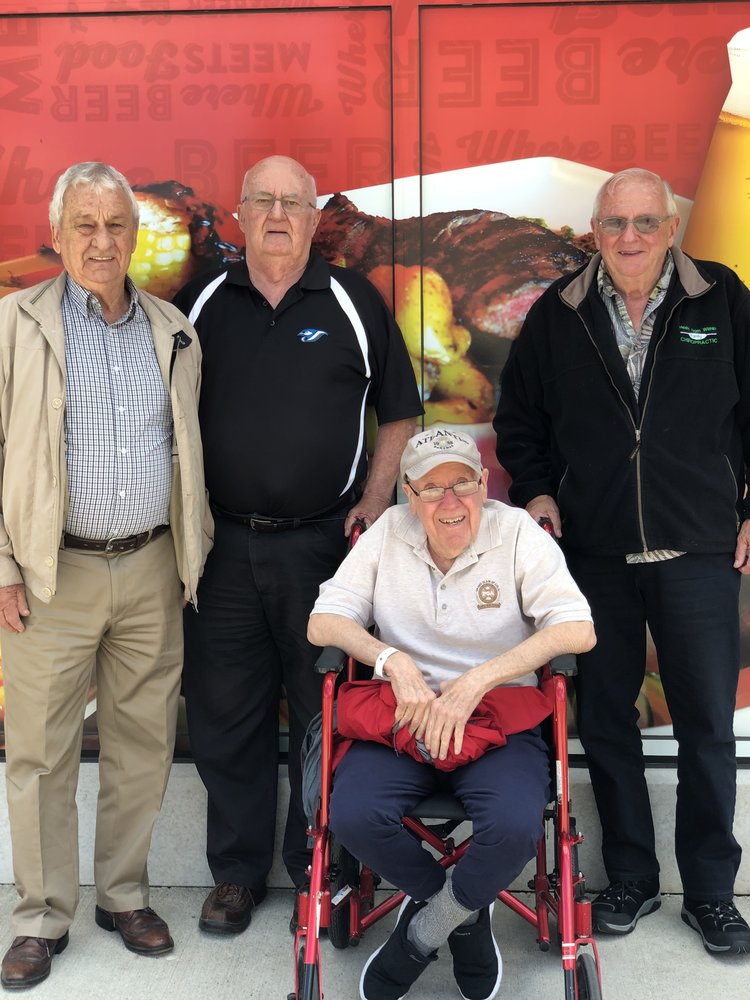 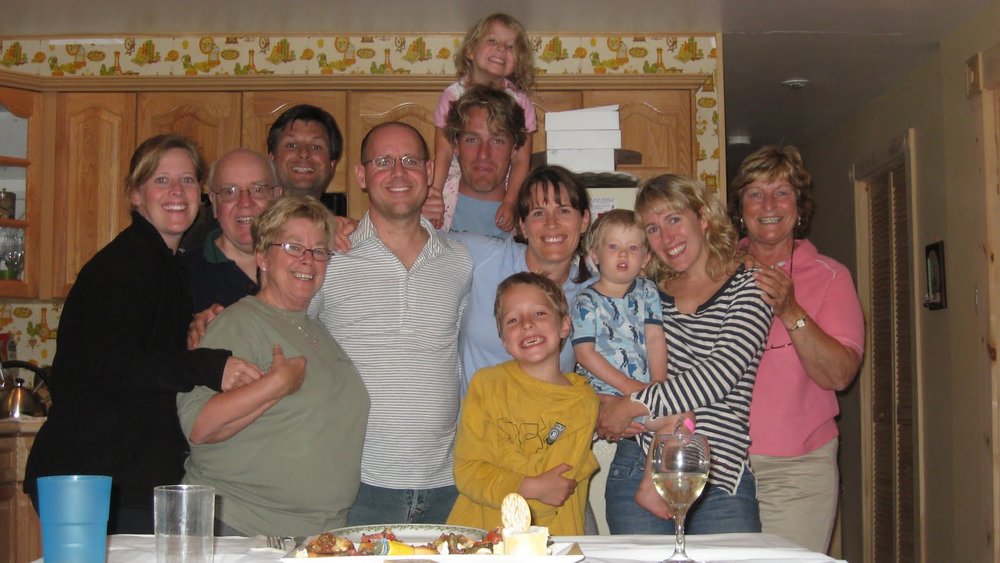 It is with deep sadness that we announce the passing of Ron (Ronald) Dulmage after a long and courageous battle with Parkinson's. Ron passed peacefully, with family at his side, on November 21st, in Toronto Ontario. He was 78.

Ron is survived by his wife Marilyn and his children, Steve (Claire) and Sue (Dave), as well as his grandchildren, Jack, Jake, Ella and Tom. Ron is also survived by his sister Deanna and his nephew Dwayne. Ron was preceded in death by his mother Rhoda and his father, Roy.

Ron was born on January 19th, 1942 in Belleville Ontario. Ron took to hockey (his first love) at an early age, quickly learning that being goalie afforded him endless hours of ice time. During his on-ice career, he played net for the Junior Mac Farlanes, the Burlington Geriatrics, and the Windsor Hadley Warriors. MVP trophies and a ‘loose’ affiliation with the Blackhawks followed. His jersey was received by the Hockey Hall of Fame in 2009 (ok it was originally worn by Gordie Bell).

At 18, Ron pursued his second love, and mustered up the courage to ask Marilyn, to watch him play ball. Baseball games and outings to the Outlet in Picton were followed by a Cracker Jack engagement (yes, the first ring was from a Cracker Jack box). This was followed by 55 years of marriage, characterized by lots of travel, laughter, lots of sports and the odd surprise (who can forget heart shaped potatoes).

Ron left Belleville at the age of 19 to embark on a 38-year career with the Royal Bank. Initially attracted to their sports teams, that saw him backstop for many Royal Bank fastball teams. It then led to a successful career, allowing him to accumulate numerous RBC accolades, lifelong friends and numerous pieces of logo’d clothing and glassware throughout the years.

Ron was an avid traveler and genealogist. He enjoyed the Southern USA, spending time at the Alamo and following the trails of Bonnie and Clyde and Billy the Kid. He would make his way to Europe, in pursuit of family and family history, and to Hawaii, to perfect his Aloha and enjoy bottomless Mai Tai’s. The only place better than the evening shores of Kauai was the morning light of Dickey Lake, where Ron and Marilyn built their real family home (and then almost burned it down with the help of the Burlington ball team). It was on Dickey Lake that for 50 years, Ron and Marilyn created a lifetime of memories for themselves, their family, and friends.

If family reunions weren’t taking place at the cottage, they certainly were at Tay Links in Perth, where the Annual Rideau Family Golf Tournament was held. Over 10 tournaments, the Dulmages, O’Briens, Nychs, Kidds, Collisons, Redferns and friends of the family would compete for Wib’s ‘Loon’ trophy. Nothing gave Ron as much pleasure as bringing people together, ultimately the reason he was so loved, by so many.

Whether at the cottage or home, you would often see Ron watching his favorite sports. While he was devoted to his Yankees, Blackhawks and Wolverines, he got more pleasure watching Steve excel at house league hockey, or Sue swim to personal bests at weekend meets. With his Timmie’s and Free Press in hand, he not only withstood 6:00 am hockey practices and long hours in the humid pool, he also managed to log every stat imaginable. His kids will be forever grateful for this presence, and the many words of encouragement and timely pieces of advice. In later years, Ron would show equal devotion to Claire and Dave as they joined the family, followed by his grandkids, Jack, Jake, Ella and Tom.

For those that ever went to a game or took a flight with Ron, you will know that he liked to arrive early, very early. Like getting to Yankee stadium 6 hours before the first pitch, Ron’s passing also has him arriving way too early. That is the way he did things, and we take comfort in knowing that he will be holding a good seat for all of us! (Dad, make sure they are better than Wrigley!)

The family would like to extend their gratitude to the team at Chester Village in Toronto, who provided exceptional care and laughter, day in and day out. Thanks are also extended to the Movement Disorder Clinic at Toronto Western Hospital who gave Ron a second life through Deep Brain Stimulation surgery. They provided incredible support through difficult times and never forgot to remind Ron of the importance of enjoying life, all while trying to reduce his pie intake.

Ron will be interned in Cherry Valley, just outside Picton, in the Spring. Stay tuned for further announcements.

In lieu of flowers, donations to the Movement Disorders Research Fund, Toronto General & Western Hospital Foundation would be appreciated by the family. Please visit tgwhf.ca/tribute or call 416-603-5300.  Such donations may also be made via the Donations tab on his home page.

Please share your memories, photos and sentiments of Ron's life here at his memorial web page.