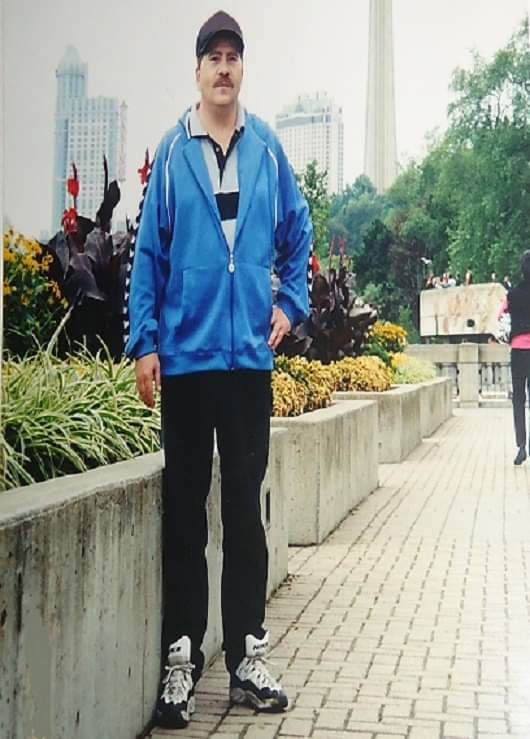 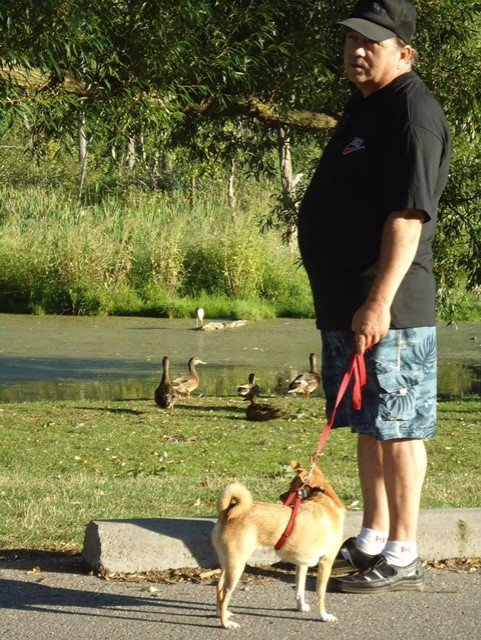 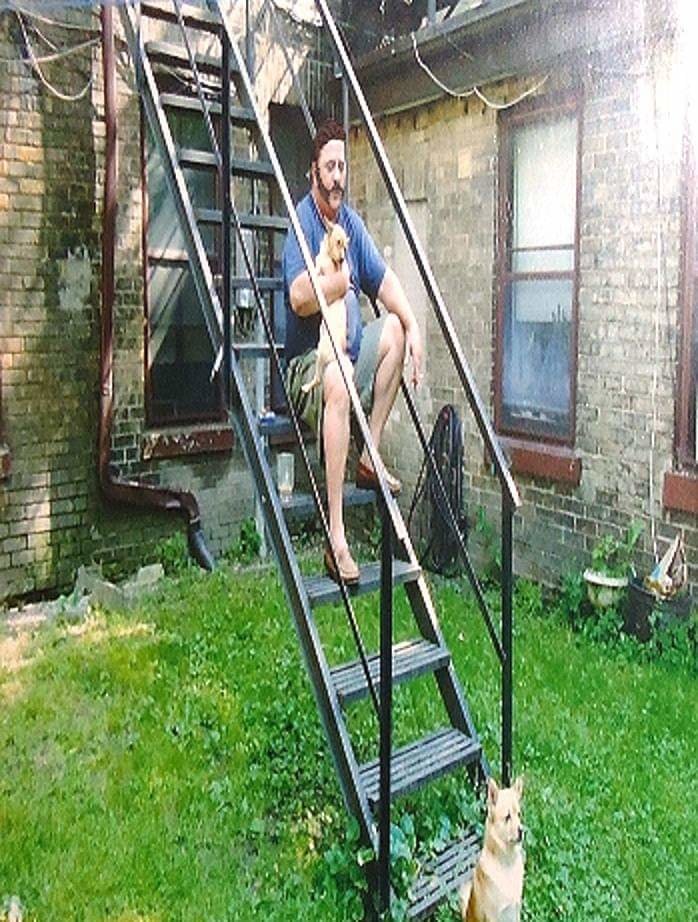 Charles Henry Johnstone, born in Kentville, NS, passed away in Toronto at the age of 57. Predeceased by his parents Phyllis (nee England) and Grant Johnstone, as well as his sister Linda Ann Croft (2018), and infant sister Ruby.

Known to friends and family as Henry, he was a quiet man who loved dogs and spent some time training them formally. He had made Toronto his home 22 years ago. Henry leaves behind five sisters: Diane Misner of Kentville; Lillian (William) Fredericks, of Halls Harbour; Janet (Ted) Nauss, of Greenwich; Josephine Schofield, of Kentville; and Bernice (Bill) Dominery, of Aylesford. He is also survived by three brothers: Joseph (Barb) Johnstone, of Lakeville; James (Lisa) Johnstone, of New Minas; and Lawrence (Michelle) Johnstone, of Woodville. Henry's large extended family also includes two half-brothers: Jeff England, of BC; and Terry (Debbie) England, of Bridgetown; as well as many nieces, nephews, friends (special mention to long-time Toronto friend Wan Kim), and extended family members.

Private visitation will be held on Tuesday June 29th, 2021, from 3-3:30pm, with service to follow at 3:30pm. The service will be recorded and posted to Henry's memorial page for out of town family and friends to view. For those who wish, donations in Henry's honour may be made to a charity of your choice.