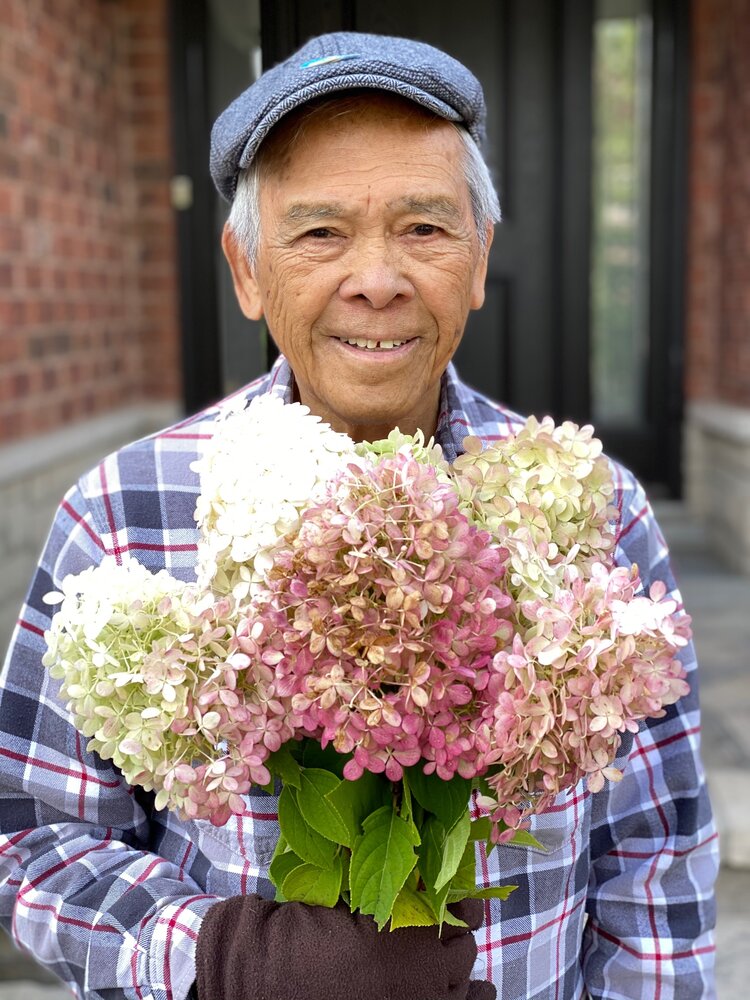 Catalino Mercurio Jr. passed away peacefully, surrounded by his family, at St. Michael’s Palliative Care unit on the morning of August 4, 2021, at the age of 87 years.

Catalino was born in San Vicente, Biñan, Laguna, Philippines, to parents Catalino and Virginia Mercurio Sr. In addition to his parents, Catalino is preceded in death by his brothers, Princesito (Prencie) and Rogelio (Roger). He is survived by his loving wife of 67 years, Jimena (Delgado), his six children and their spouses — Arlene, Shirley (Terry), Alma, Merlou (Rick), Arden and Lani (Mimmo), his grandchildren and their spouses/partners— Erin, Brin, Justin, Dylan, Lauren, Jake, Cameron, Morrigan, Francesca and Brianna, and great-granddaughter, Emmy, in addition to siblings, Zenaida (Zeny), Azucena (Suzie), Princesita (Nene), Virginia (Virgie) and Joselito (Lito),

Catalino immigrated to Canada in August 1971, settling in Willowdale, ON. He worked for many years as a hospital orderly at both North York Branson Hospital and St. John’s Convalescent Hospital. After retirement, he and Jimena moved to the town of Newmarket, ON, to live closer to daughters Merlou and Lani, where Catalino happily took on his new role of “Pappy” helping care for his young grandchildren.

While Catalino had an affinity for American tenor, Mario Lanza, classical music, operas, and Latin tunes—he also loved listening to all genres of music. In more recent years, the CDs played non-stop at a volume level slightly above “too loud” - however, the family took comfort in knowing that the power of music provided Catalino with so much joy during his nine years with dementia. We are thankful for Alma’s video recordings of Catalino singing, dancing and storytelling — chronicling a life well-lived.

Catalino will be remembered as a loving husband and fun-loving dad. A generous Pappy, who loved to joke, share his stories, and laugh with his grandchildren. Although he had yet to meet great-granddaughter Emmy, he took great pleasure in seeing her when facetiming with Cameron and Jessye.

Catalino’s memory will live on through his surviving family members.

The Mercurio Jr. Family would like to express our deepest heartfelt gratitude to family, friends, and the Mount Zion Filipino Seventh-day Adventist Church family for the outpouring of support shown during this time of sorrow. At a later date, when social gathering guidelines permit, the family will host a Celebration of Life event to honour Catalino/dad/Pappy— he loved social gatherings, and this will be a tribute to him and his memory.

In lieu of flowers, please donate to the Alzheimer Society of York Region in memory of Catalino Mercurio Jr., (link to donate found at the top of the page). The number of people with dementia is forecasted to triple by 2050. Research moves us forward. Your support will get us closer to life-altering treatments, better care and cures for Alzheimer's disease and other dementias.