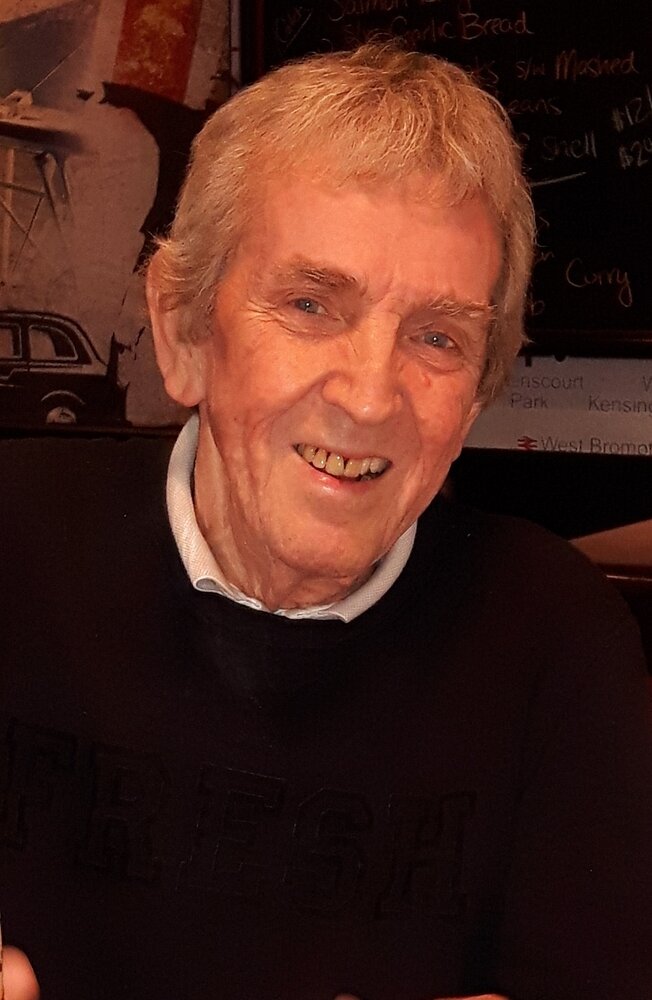 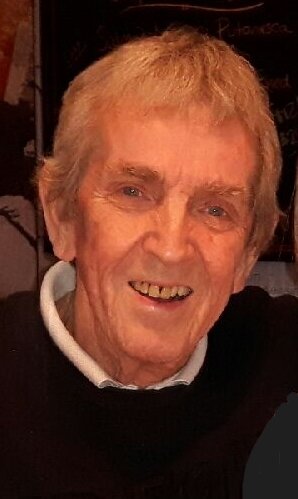 Dave passed away peacefully in hospital on Friday, January 21st, 2022. After a long series of illnesses and complications, he is at rest. Predeceased by his mother, Mary Constance (Chapman) Paul and his father, Ernest Paul, Dave is survived, in loving memory, by his partner/wife of 48 years, Susanne (Sue) Tattersall, his sisters, Anne Kadri of Florida, Sharon Malise (Scott), nieces Danielle and Mikaela and nephew Garrett, of New York. Much extended family and tried-and-true friends are also honoured here.

Dave was born on October 21st, 1942, in Salford, England. Full of adventure and mischief, the raising of Dave involved the exploration of his Manchester neighbourhood’s WWII bomb sites, scout activities, road and cycling trips through the country and into Wales, camping, spelunking and Manchester’s offerings of a burgeoning club scene (preferably with dancing). Following a comprehensive apprenticeship and certification as a joiner, or “wood surgeon extraordinaire”, Dave formulated a plan and mission to use his trade as a vehicle to explore all the sites and adventures that the world had to offer. Leaving Manchester in 1965, his first stop was Australia, travelling and working from Sydney up to Cairns for over a year. A subsequent stint of 3 years followed in Papua New Guinea, where highlights included mountain climbing, scuba diving, exploring the jungles and islands of the territory for WWII wreckage, tribal gatherings, and soccer matches and horse races on the local airstrips. Life was sweet but there was much more to see and in 1968 through to 1969, Dave set off for points East, through Japan, Hong Kong, the Philippines, Thailand, India, Pakistan, Afghanistan, Iran, Turkey, Greece, Italy, and France. Back in the UK, the next destination was organized for emigration to Canada where, with Sue and a few years of “settlement”, it was off to New Zealand, Australia and New Guinea once again. Returning to Toronto in 1975, Dave resumed the carpentry and renovation trade and, after residence in a variety of Toronto’s neighbourhoods, “The Beach” became home, where his passion for soccer, events and get-togethers with friends and family were always part of a plan, but travel and its spontaneous adventures were never far from the agenda. Through U.S. visits, and covering the miles for so many parts of Canada, it was always “what’s next?”

Dave was an indomitable spirit, with a wicked and bottomless arsenal of jokes, expressions and stories for every occasion. His love of his cameras and his passion for photography is evident in our minds and our story-telling that will keep his memory alive. Those photos showed a keen and sensitive eye and were his statements of love and caring for the most important people in his life. He will be missed. Be at peace, Dave.

Cremation has taken place and a celebration of Dave’s life will be scheduled as early as COVID-19 health and safety restrictions permit.

Charitable donations may be made, if desired, to Michael Garron Hospital, The Toronto Humane Society, The Canadian Lung Association or a charity of choice. Such donations as well as the sharing of memories and photos may be done here at his memoral web site.