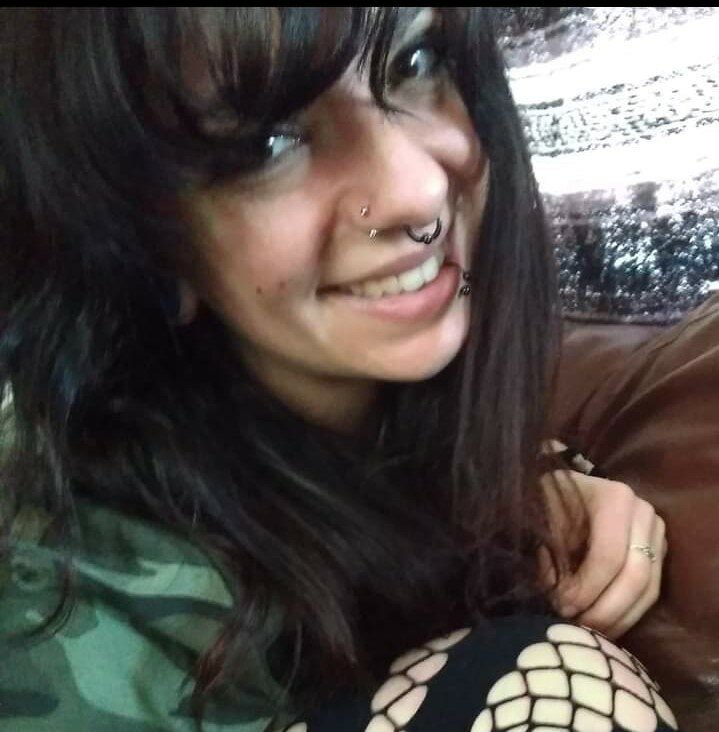 Katrina Jade Mutch Hasler, aged 23, died suddenly on Monday, December 20th at approximately 9:00 PM at the Victoria Royal Hospital in Barrie, Ontario. Katrina is survived by her father Alexander Hasler, stepfather and the Hasler family of Hoyerswerda, Germany, John Chadala and the Chadala family of Mississauga, Aunt Petra Kassun Mutch and her daughter, Augusta Cooper, the Kassun family in Lubeck Germany, the Mutch family, Godmother Melissa Krenn of Brampton, plus her many friends and supporters in Barrie who described her as “so full of life and dreams, always overflowing with compassion and love for everyone around her -- especially the outcasts and the underdogs.” Katrina’s mother, Sabina Mutch, passed away in 2006 and Katrina had made tremendous progress overcoming many challenges in the past several years. Her light was in the process of shining at its most brightest before it was so tragically, and needlessly extinguished. Donations can be made to HOPE BARRIE, a support centre that empowers people to overcome chronic poverty by addressing homelessness, food insecurity, and addiction.

In memory of Katrina, donations can be made to Hope Barrie, a support centre that empowers people to overcome chronic poverty by addressing homelessness, food insecurity and additction.