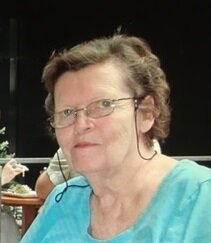 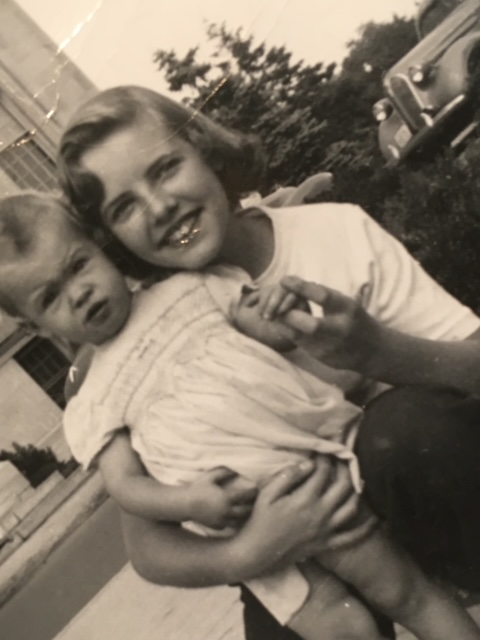 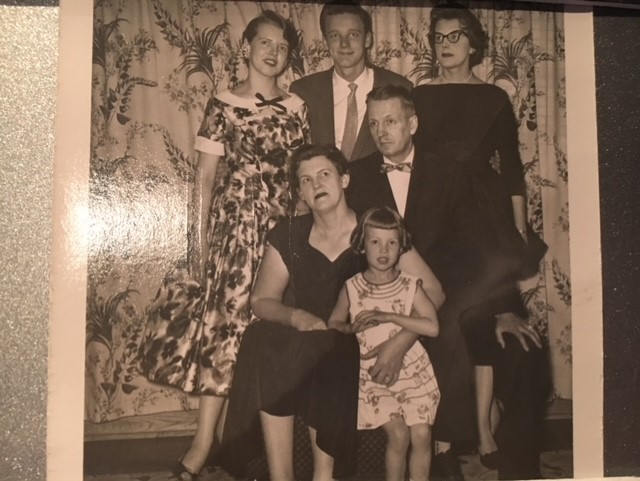 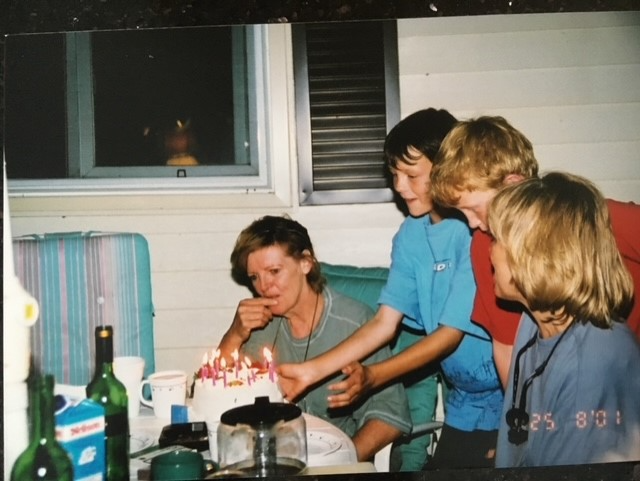 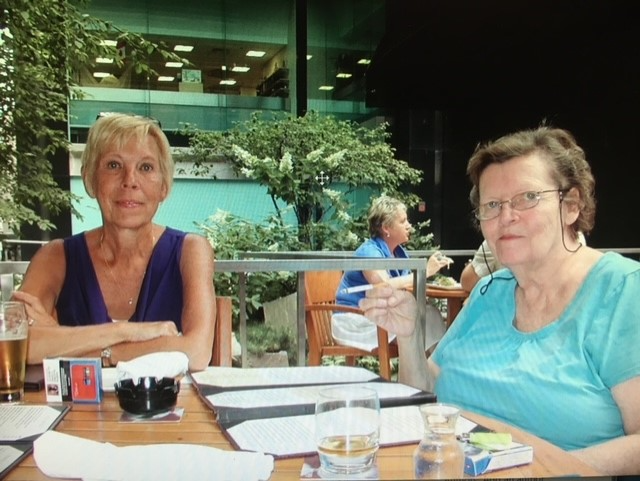 LB Coulis, a finer name she couldn’t have chosen. Lil, or LB as she liked to be called was  born in Timmons, Ontario. Her childhood was not easy but Lil was very beautiful and very smart. Lil was so very generous and giving all her life.

She loved hairdressing and was very good at it. She moved to Toronto where she worked at Imperial Oil most of her work life, entitling her to a good pension.  She got an apartment in Toronto and took in her sister Shirl Anderson at just 16, whom she just adored.

The two of them loved going downtown on weekends especially to Sam the Record Man. Shirl's friends adored Lil and called on her to go out even when Shirl was not able.

Lil  married Bob V and they bought a home in Toronto. Shirl was soon married and her and David had 2 boys, Blair and Scott. Lil and Bob adored them. They took the boys out or babysat frequently. Lil and Bob eventually moved up to Owen Sound and lived together with Bob C, Lil’s brother.

Unfortunately Lil’s husband , Bob V,  passed away from a heart attack not long after moving to Owen Sound, leaving Lil in deep grief.

Lil moved out of her brother Bob’s home into her own apartment in downtown Owen Sound. She lived there until such time as she had a stroke. Her dear friends Jack and Aleta were there to help with her move. Shirl transferred Lil to Toronto‘s TDA with the help of Shirl’s friend Theresa where she lived out her last 10 years unable to walk and barely talk. Lil’s sister Shirl passed  September 25 2018 at 1:38 pm from Lung cancer which metastases to her brain.

Lil loved people who were kind to her; her foster Mother, her sister Shirl, her cousin Lorny and her good friends Jack and Aleta. Lil passed April 18 2022 at 10:45 pm due to Lung Cancer after a 1 month decline. Shirl and Lil cared for each other remaining very close until this time.

Rest in Peace LB you had one hell of a life and certainly deserve it. You will be remembered always.
Love and Prayers
Jo