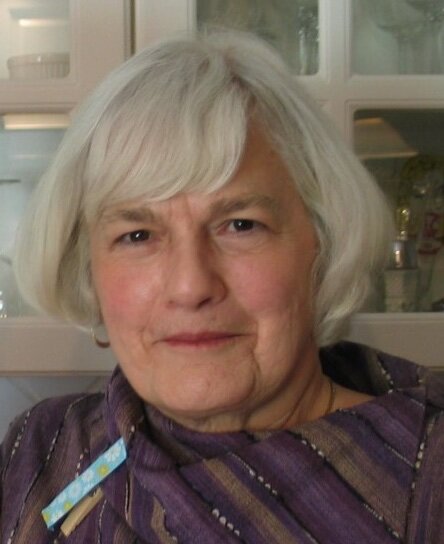 Martha Welch Rees, 79, died in Toronto, Ontario, Canada on October 9, 2022.   She lived many years in Bethesda, Maryland, Manila, the Philippines and Bookham, England.  A lady admired by all who shared her love, worked with her and met her.  She grew-up in Alexandria, Virginia was graduated from Pennsylvania State University and received a master’s degree in social work from the University of Wisconsin.  As a licensed clinical social worker, she joined United States Agency for International Development (USAID) where she had a very successful career counselling people in cross-cultural situations and US Officials surviving terrorist attacks overseas in the Middle East and Africa.  She was given a distinguished career service award for her outstanding and distinguished USAID career in providing exceptional leadership, unconditional devotion, dedication and sincere loyalty to the USAID Community.  According to the award, she embodied USAID's vision and its goals while imparting her unique professional skills and personal support, guidance, and finally, love to all who had the privilege and honor of seeking her assistance.

She was a voracious reader who loved to meet the challenge of crossword puzzle writers and Scrabble opponents.  It was the greatest of ironies that she succumbed to a disease that attacked her brain.  She was always known for her poise, dignity and grace, qualities that remained with her in her final years.  She will be remembered by many and missed by all.  Martha was predeceased by her parents, William H. Welch, Jr., and Bette Welch Schlezinger of Washington, D.C.  She was survived by her long-time partner, J. Thomas Ward, of Washington D.C. and Austin Texas, devoted son Trevor Rees and his wife, Oxana Jeltova, and grandchildren Winston and Carolina, of Toronto, son Ian Rees of Tucson, Arizona, sister Nancy Manke and her husband, Hugh Manke, of Hamden, Connecticut.  Donations may be made in her memory to the Alzheimer's Association by using the Donations tab on her home page.

We invite you to share your memories, photos and sentiments of Martha's life here at her memorial web page.