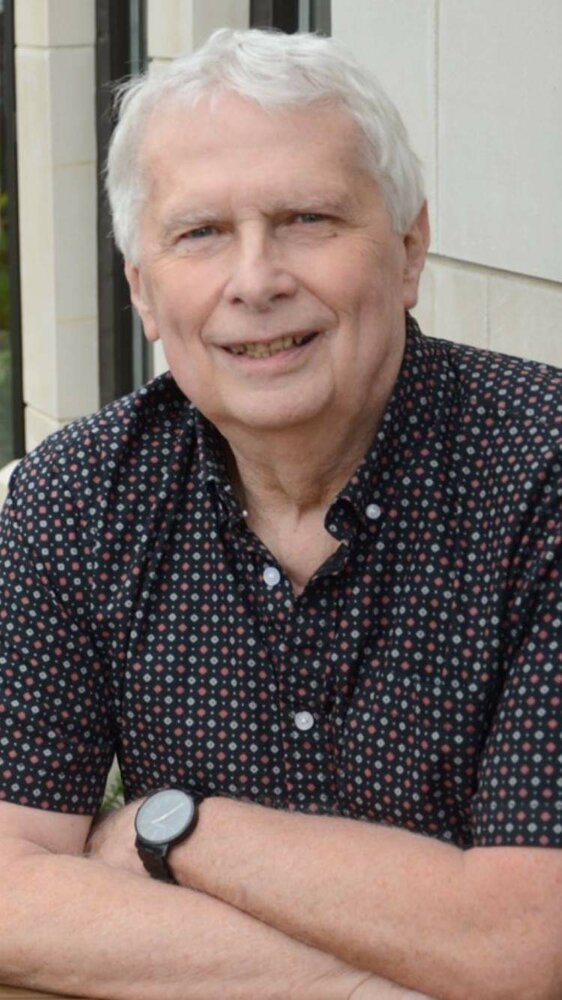 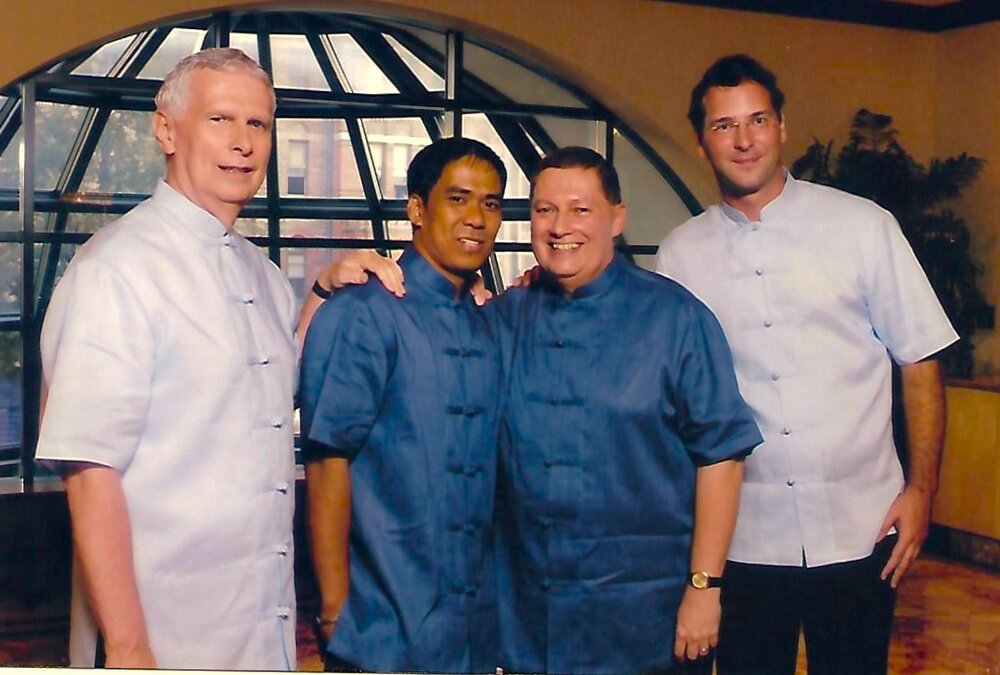 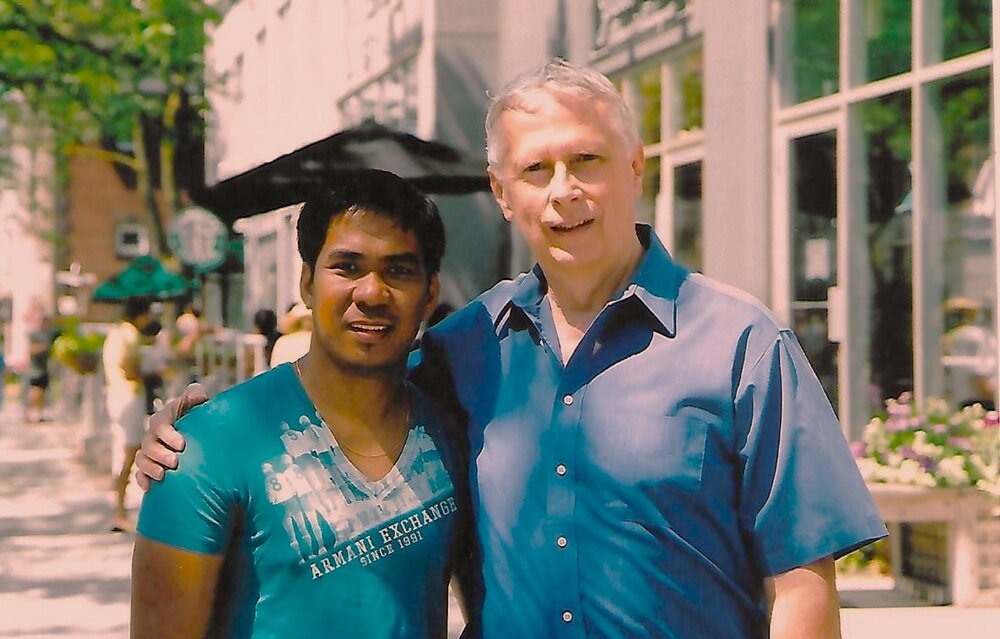 I really like these two photos of my brother Bruce that were taken in July 2006. My partner Alvin and I were married in a lovely humanist ceremony in Toronto that summer and Bruce was one of our two 'best men' along with our Hong Kong friend David Hammond. The first photo was taken just after the ceremony at the Intercontinental Hotel on Bloor Street. The second photo was taken down at The Beaches where we had a wander one morning and where we stopped for a coffee and pastry and watched the world go by. Bruce loved Alvin and he immediately accepted him into the Galbraith family. Alvin felt the same about Bruce and he loved spending time with Bruce and Neil in 2006 and also in 2009 when we stayed with them again for ten days. They were very happy times. 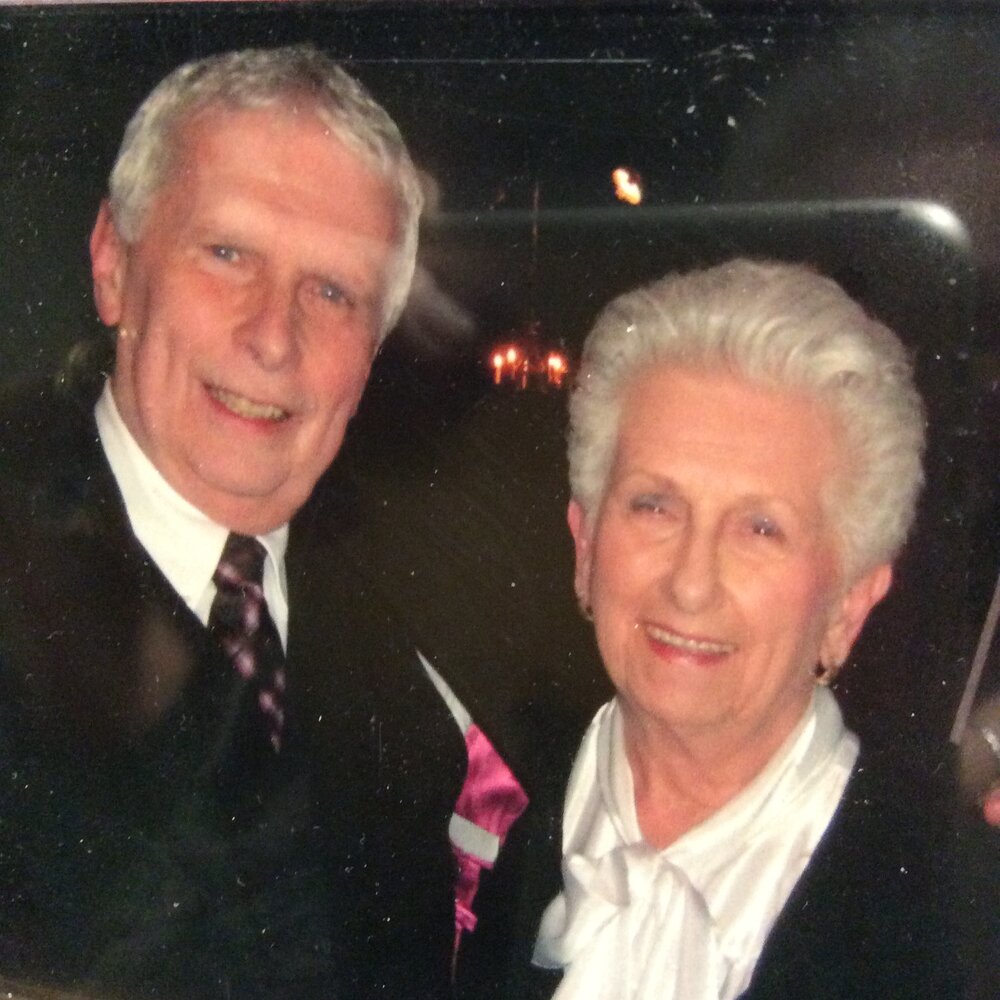 A happy time celebrating the career of Neil Crory at the Arts and Letters club. A great keepsake. 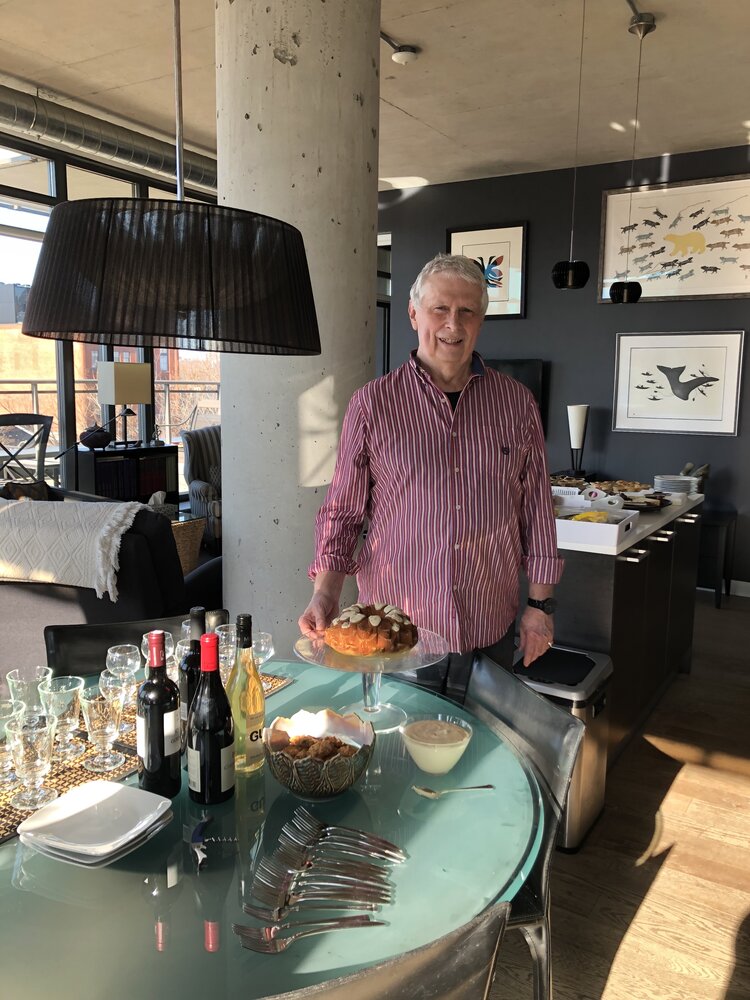 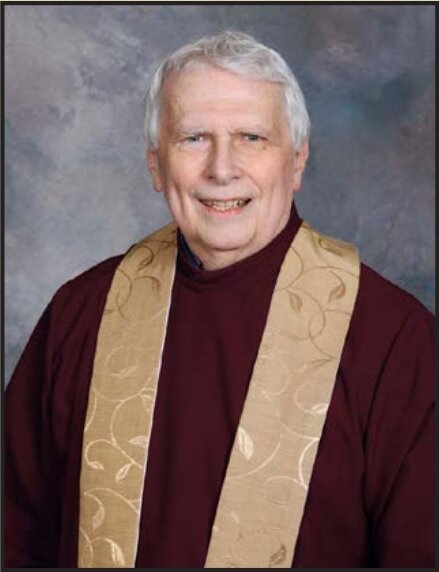