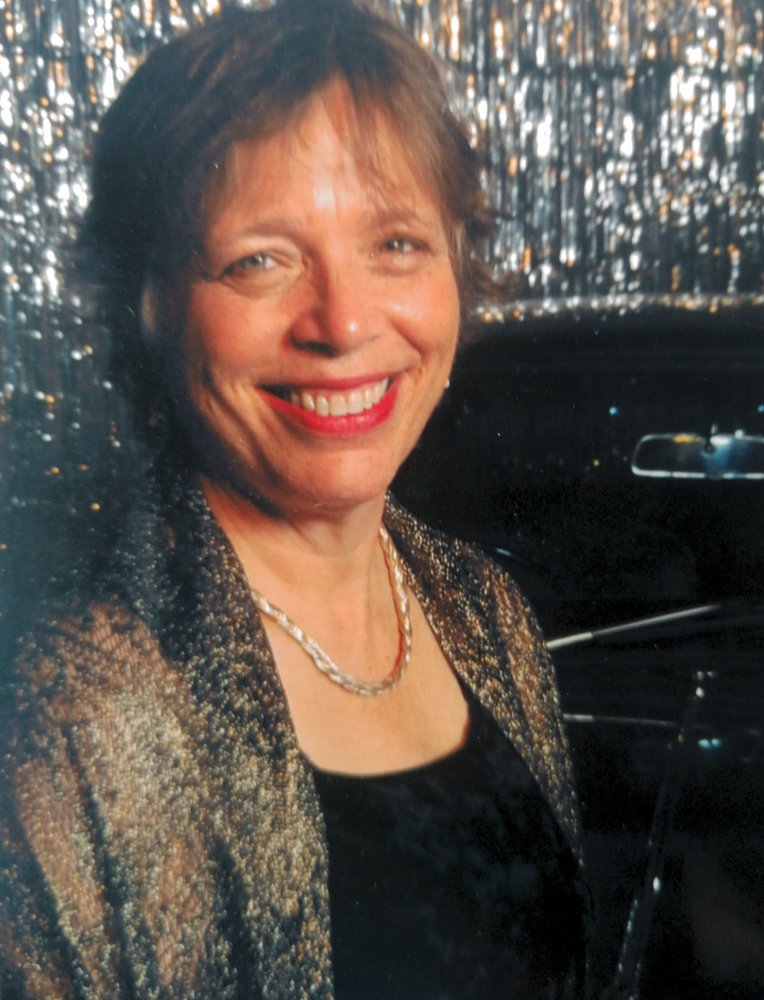 Mary lived an enormous and impactful life, filled with love and a strong desire to see the lives of those around her improved and fulfilled. Hers was an original perspective, with wisdom born of a strong and independent inner vision. She spent many years dedicated to the practice of a unique and forward-thinking psychotherapy which brought relief and comfort to many, and spoke passionately and often of the need for individuals to cleanse their minds and bodies of trauma as a means to becoming fully realized in their potential.

Raised in upstate New York and Manhattan, she moved to Toronto in 1971 to follow her brother Ted and was soon acquainted with her future husband of 27 years, Lloyd Scott. Early in their marriage they moved to the Kendal Hills in Northumberland County, raising three children together: Benjamin, Jenny and Jesse. Mary’s love of her family and the land led her to explore sustenance farming, which before long began to yield a nourishing and educational existence.

Mary resumed her university education while in her late thirties, but not long after was diagnosed with stage 3 breast cancer, leading to a determined battle for her health. With young children, she didn’t take any chances, opting to put her future health on the line in order to guarantee her survival. Her Psychology degree was completed several years later, and she began practicing Psychotherapy with her husband Lloyd, already a successful therapist, in Port Hope, Orono and Oshawa. While she demurred from writing about her unique approaches to therapy, she willingly offered her services as an instructor and mentor to other therapists, helping them incorporate modalities such as TIR, EFT, TFT and EMDR.

Upon Lloyd’s passing in 2003, she moved to the town of Port Hope, the home of many of her closest friends. There she lived happily until 2012, when she was again diagnosed with cancer, this time leukemia. After aggressive treatments at Sunnybrook hospital, she was given a poor prognosis and moved to Toronto to be close to children and her growing group of grandchildren. There she lived an astonishing seven more years, bewildering doctors and spurring them to further explore the benefits of the naturopathic drug Essiac, which she swore was the secret that had helped her beat the odds.

In late 2018 she was treated a third time, for bowel cancer. This cancer was held in check for over a year, but ultimately led to the metastases that would claim her life. Her wisdom will be cherished and kept alive by her children, stepchildren, grandchildren, her brother and cousins, and many dear friends. She left the world as she came into it: joyful, courageously striving for better, and with a profound love of humanity.

We welcome you to join in celebrating her life on Sunday, March 1, 2020 from 1-4 p.m. with a tribute to her at at the Isabel McLaughlin Gallery Room within The Robert McLaughlin Gallery (72 Queen Street, within the Civic Centre, Oshawa). Parking is available on the North and South sides.

In her memory,  donations can be made in her name to The Denise House via the link provided under the Donations tab on her home page.

We inivite you to share storied, photos and sentiments of her life here at her memorial web page.