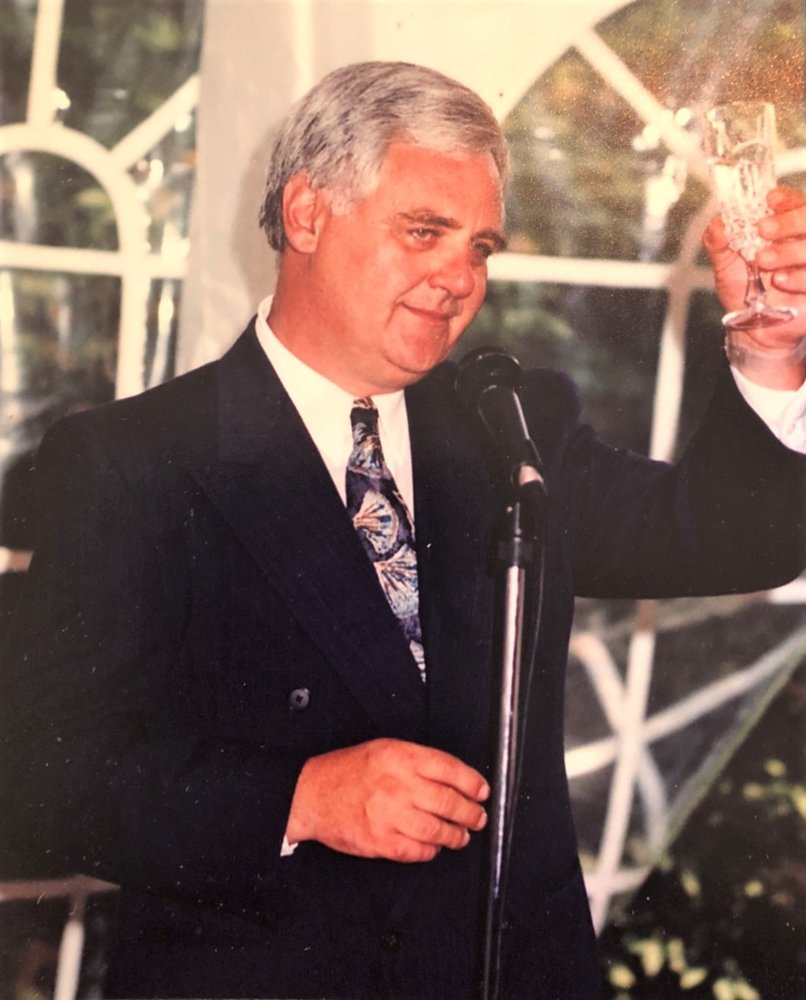 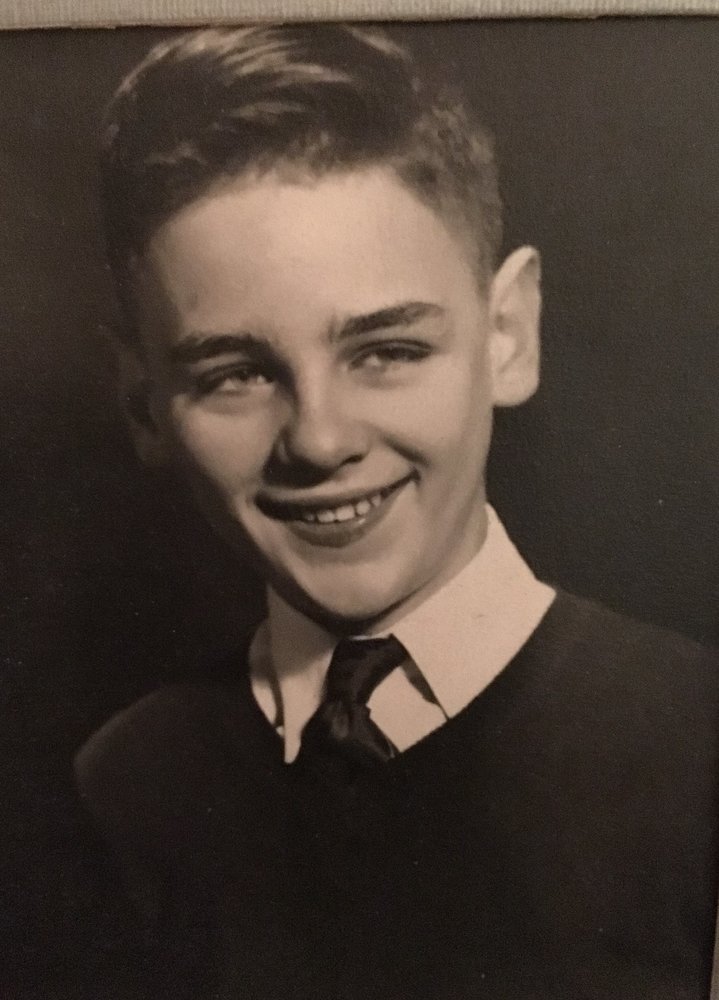 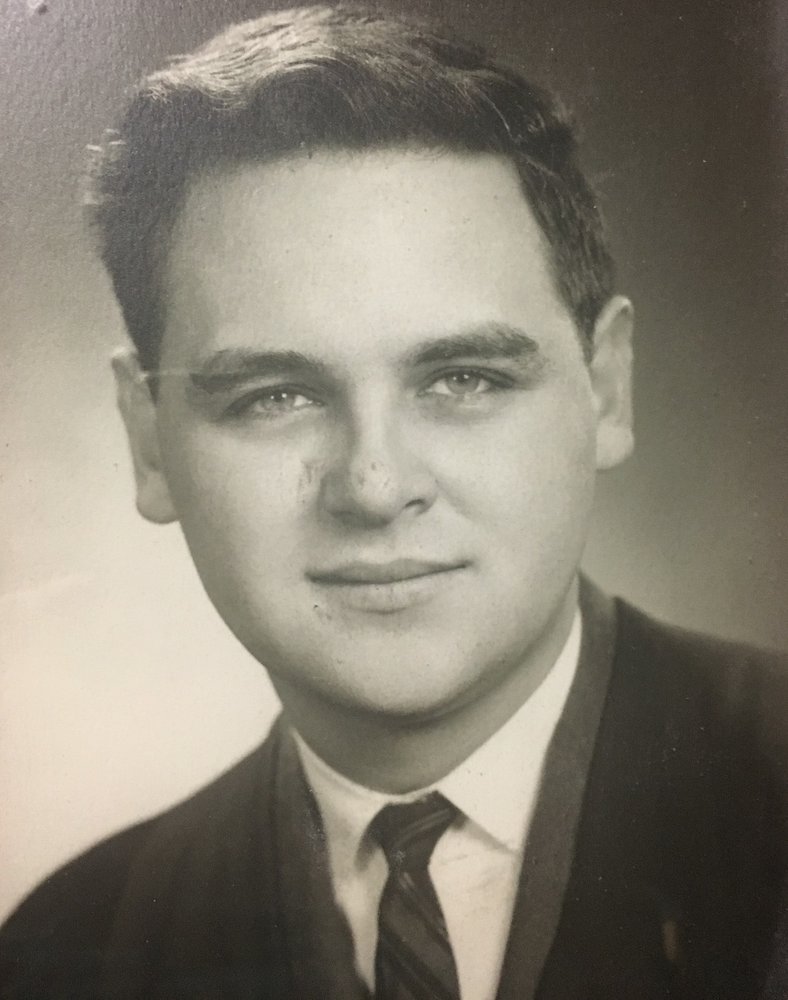 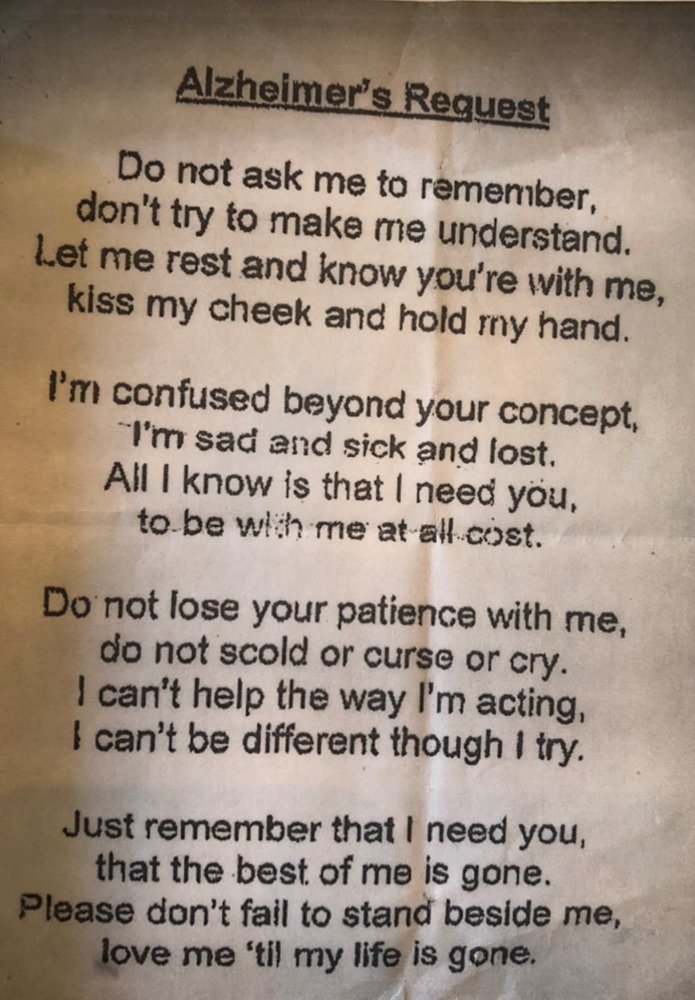 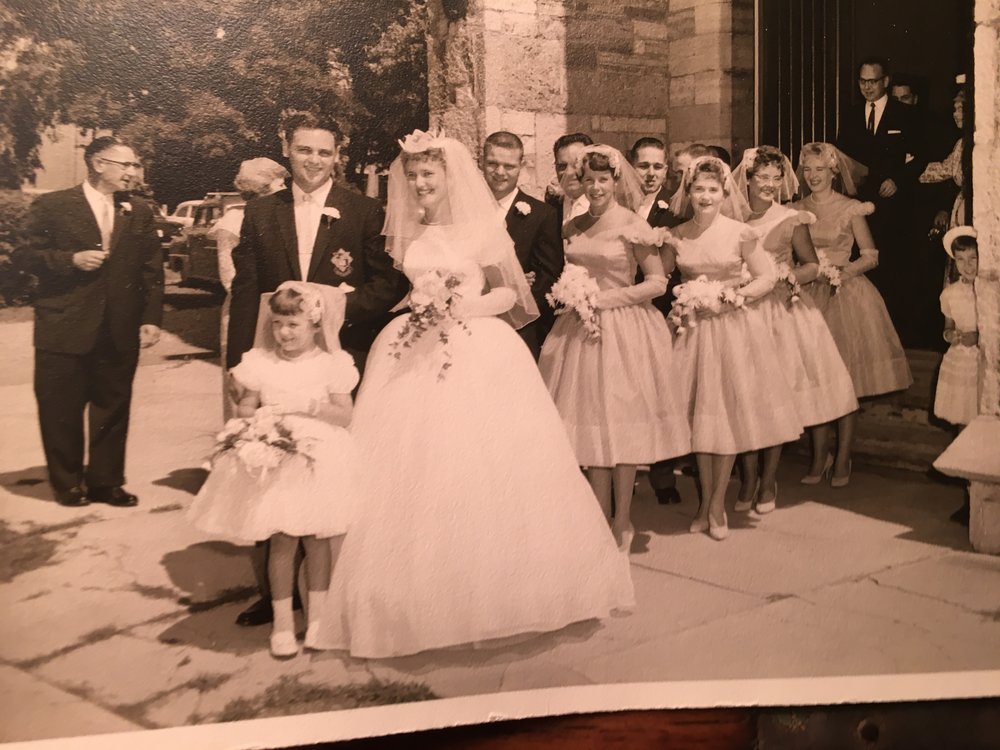 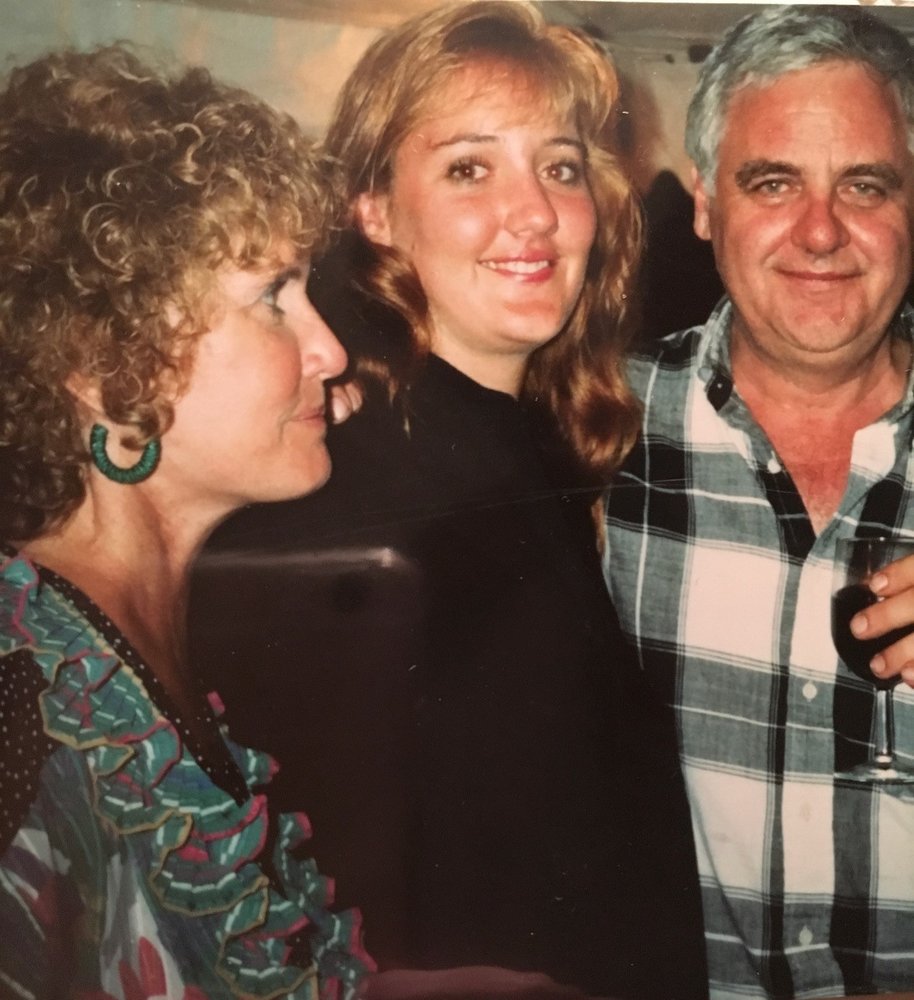 After a very lengthy illness, Wayne passed away surrounded by his family.  He is survived by his loving wife Barbara (59 Years), sons Gordon (Linda) and Robert (Lisa).  He was predeceased by his daughter Karen (Gary) In 2012. Grandchildren Matthew, Brody, Devin, Holly, Tristen and Victoria, will miss him profoundly.  Wayne will be remembered by his sister Jean (Donald Masters, predeceased), brother Stuart (Heather) and sister-in-law Linda (Murray Roland).

After graduating from Belleville Collegiate Institute, Wayne attended Ryerson Institute of Technology (now known as Ryerson University) where he graduated in Business Administration in 1961 and was immediately hired by IBM.  He and his family enjoyed an international life with postings in Toronto, Vancouver, New York, Paris and Hong Kong then back to Toronto in the late 80’s where he retired in 1991.

Online condolences, memories and donation information (in lieu of flowers), to the Alzheimer’s Association may be made on his memorial web page.  You can access future information regarding a Celebration of Life in Wayne’s honour once the current health circumstances are resolved.

A LETTER TO MY HUSBAND WAYNE

You know I love you as I’ve told you at least one thousand times even when you didn’t understand. I know in my heart you felt the love.  Gord, Karen, Rob and I are so proud of you as You were an amazing man, husband and father. They know you were proud of them because you told them often. You created a wonderful life for us through your success at IBM which stands for “I’ve been moved”, and we did move many times. You started as a programmer and you often said that you’d still be one if you’d been a good one!

When you were promoted to Data Centre Manager in VANCOUVER, the kids and I spent our days in Stanley Park. We made so many new friends, many of them are still our friends today. I won’t name them as they know who they are, and this was the start of our IBM family which just grew and grew.

When we moved back to TORONTO, CA in 1967, our own family grew as we welcomed Rob. What a guy he was and still is today. I had some surgery and on my first day of recovery you came home and said, “I’ve got a surprise dear we’re moving to NEW YORK. Get packed as we have to buy a house”. We loved our home in the Connecticut woods. Travel was a big part of your job. One year you were away 186 days. We missed you and I had to play the Mom and Pop role. Gord and Karen adjusted quickly. Rob was really interested in building things. Annoyed because you wouldn’t let him use your tools, he put all your best tools in a box and delivered them door to door to our neighbours. We made a lot of new friends that day as they returned the tools. Just when the kids were enjoying their friends more than their parents you said, “How would everyone like to move to France. Mon Dieu!

Karen picked up the language quickly and the rest of us followed. Gord played many sports and we all went to watch. More new friends. You really enjoyed your job as Director of Compensation and Benefits and then Director of Personnel in EHQ (European Headquarters). The kids loved the multi-Cultural American School of Paris and they had friends from all over the world. It was time for you and I to study. I studied cooking and you studied wine and became somewhat of an expert. The more you sampled, the more knowledgeable you became. Around this time, you became a storyteller. I’m sure the wine contributed as the stories were embellished just a little.  In your free time, we travelled, skied and entertained using our newfound skills. We made many new friends some American ones are still our friends today (you know who you are) and our IBM family grew and grew.

After 4 years, we knew it couldn’t last. We were spirited back to TORONTO, CA. We actually felt more trepidation moving back to Toronto than we had in previous moves.  At least we had many Canadian friends, so we finally settled in, but it was a bit of a shock for the teens. They had enjoyed a sheltered life in Paris and seemed a little overwhelmed. However, we dined very well as I started up a cooking school in our home and of course you contributed the wine.Then guess what! Another move! This time to HONG KONG where you were director of Personnel for A/FE, (Americas/ Far East).

What an adjustment. Gord and Karen were in Western University and we were half a world away from them. Of course, we ultimately had a fantastic Asian experience, with the oldest two joining us, for Christmas and summer breaks and Rob loving life at the Hong Kong International School. We have so many memories of boat trips on the South China Sea in our Chinese Junk that we shared with 5 other families. I studied Chinese cooking, went to England and graduated from Cordon Blue in London, England and returned to HK to teach French cooking to the Chinese. You tried to convince the Chinese friends to drink red wine instead of Tsingtau beer. Beside your stories you began to read palms and believe it or not you convinced many friends that you had the gift.

When we were leaving Hong Kong, I cried all the way to Hawaii. My new entrepreneurial job was leading tours around the world. After much soul searching you retired from IBM when you were Director of Compensation and Benefits in Toronto.

However, you were lured back to the US to be Vice President of Compensation and Benefits for Gestetner Corporation and we lived in Ct. once again. That was your Swan Song and in 1992 you retired for good. You may have been influenced by the fact that our first grandchild was born.  It was time to come home and stay home!  Woodworking and fixing up our 1904 house in the Beach, was your hobby but sadly ALZHEIMER’S soon changed your life forever. Now we had to get to know the new Wayne.  It was a challenging and monumental task, but your 20-year battle is finally over. I’m devastated beyond belief, but one thing is for sure.