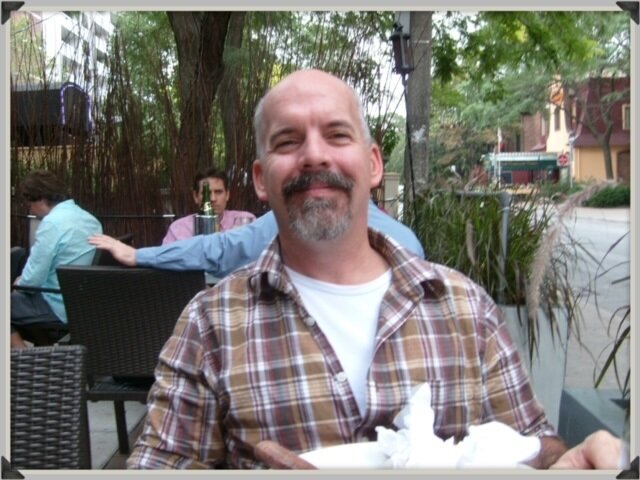 Bill loved and was devoted to his wife, Georgina; daughter, Nicolle; his siblings and their spouses, children, and grandchildren, and in-laws.  His warmth and tenderness were all encompassing and emblematic of the loyalty of his character.

Remembering Bill, one conjures up flashes of pictures of his time as an Air Cadet in the 828 Hurricane RCAC, a very proud member of the 48th Highlanders and was part of the Honour Guard during Queen Elizabeth visits.  Bill’s love of adventure could see him riding his motorcycle, piloting boats and ferries on the wild, wet coast of British Columbia, and an ultimate joy for him was flying in the Lancaster Bomber.

As a young boy, he loved building model air planes, which grew to one of his great passions - flying his model air planes at the local flying club.  He made his planes from scratch with passion and a great eye for intricate detailed work.  Although his latest plane did end up at the top of a tree, he was undeterred, and after rescue, started working on it right away to fly again this Spring.  We were all so proud when Bill received his flying pilot’s wings which he proudly displayed on his “flying” coat.

Bill was famous for his jokes, which he took great joy in the telling of, eliciting laughs, groans and always smiles.  He enjoyed cooking and could make a mean loaf of bread from scratch.

Bill also enjoyed sports, including the Raptors, Leafs, F1 racing (Lewis Hamilton is the best), and British football.  While on a trip to England, to visit relatives, Bill was able to visit Duxford Air Field to watch their world-renowned air show, and Silverstone – what a treat.

Bill found peace and solace away from the city in Washago, where, with Georgina, he enjoyed annual summer vacations with their good friends Diane and Andrew at their cottage, for which they were so grateful.

Bill’s career involved the printing industry, where he held various positions and worked for over 25 years for World Colour Press.

Bill was whip-smart, and his capacity for learning new things, knowledge of historic and current events, and recall of both arcane and modern information was legendary. Want to talk about the Battle of Agincourt – Bill’s your man. How about the nuances of the cockpit of the De Havilland Vampire? Show him a picture of it and he’ll distinguish it from a Saab J29 Tunnan.

Bill had a big soft spot for animals and throughout his life had devoted pets whom he memorably named – including most recently, a cat named Audrey, whose long white legs reminded him of Miss Hepburn. Audrey from the start was devoted to Bill and kept by his side providing many hours of laps and hugs.

Bill’s knowledge of military history was exceptional and Winston Churchill was a particular favourite – so much so that he could recite any line of his great speeches and when things were getting tough, sat for 7 hours straight to have an iconic tattoo of Winston giving the “peace” sign put onto his arm for inspiration.  KBO became his mantra during the difficult times.  “Keep Buggering On” – and, of course, he did.  With stoicism and fortitude.

Bill lives on in all our hearts, in the loves of his life – Georgina and Nicolle - and in the extraordinary relationships with his brothers, sisters, aunts, uncles, cousins, nephews and their families.

As we think of our extraordinary Bill, we invite you to raise a glass and join us in a toast to honour him that we know he would make for others- Slàinte Mhath!

Cremation has taken place and a reception to honour his life will be held at a later date.

Please share your memories, photos and sentiments of Bill's life here at his memorial web page. In lieu of flowers, donations are gratefully accepted to the Head and Neck Surgery Area of the Sunnybrook Health Sciences Foundation. These  may be made via the Donations tab on his home page. Please ensure you choose 'Other' from the drop down choices and then specify Head & Neck Surgery Area.