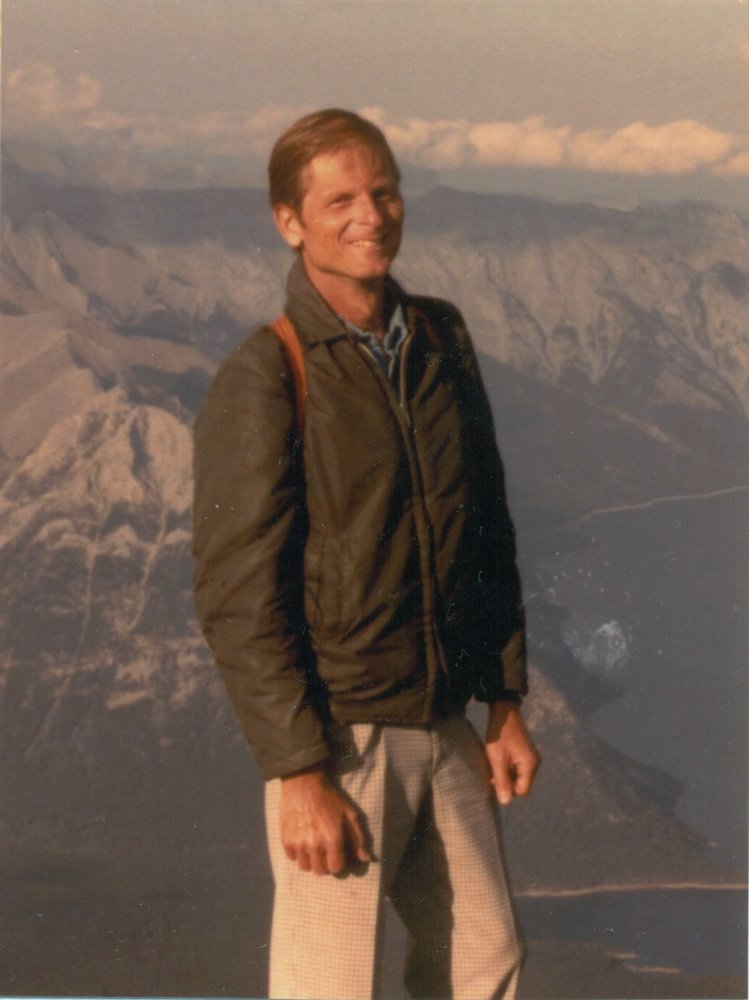 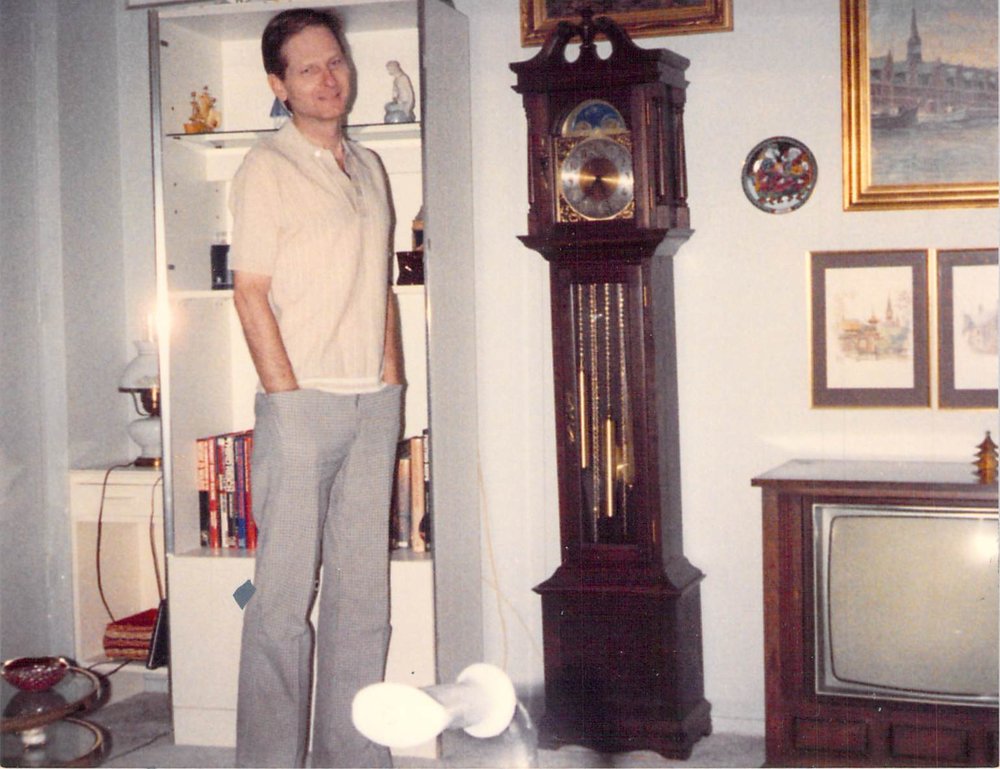 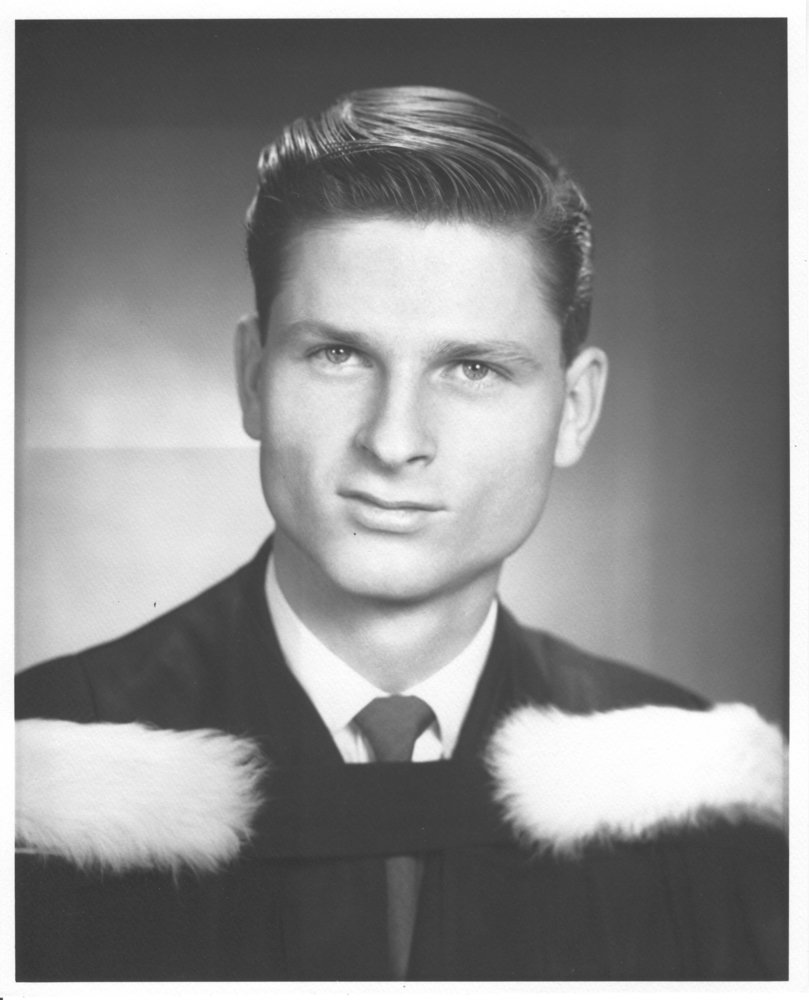 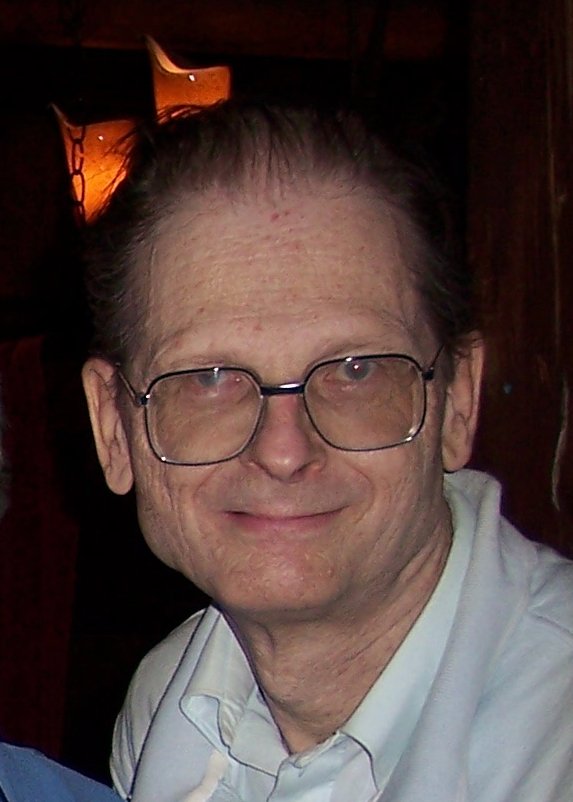 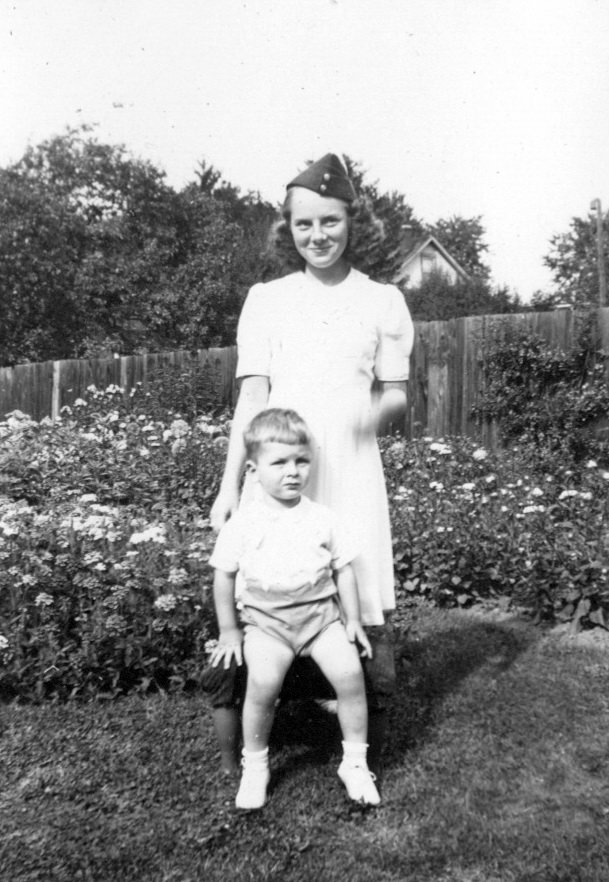 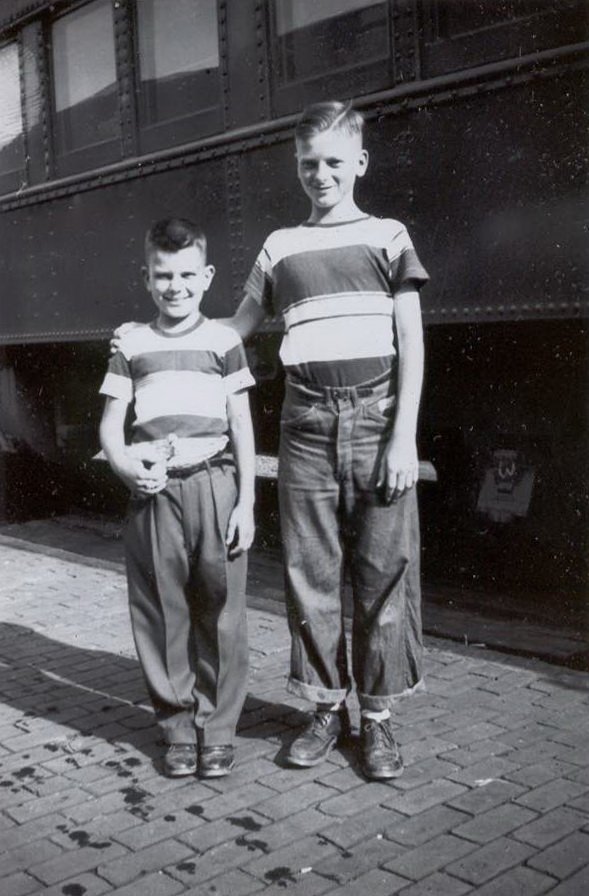 It is with great sadness that we announce the passing of Bill McGuire on December 24, 2020. Bill will be dearly missed by his family, friends, and neighbours. Bill was born on May 9, 1940 in Montreal, Quebec to his parents William A. McGuire II and Lucille M. Graff.

As a teacher, Bill would often stay for hours after school creating elaborate maps to explain correlations in history. This was often done in vain due to his students’ disinterest in seeking higher education. Bill retired from teaching History at Brockton High School in Toronto’s west end at the age of 40 and enjoyed a quiet and frugal life. He continued to teach part-time as a supply teacher until 1990.

He was an avid bicycle enthusiast, traveling as far as Manitoba on his bike. Bill would also make frequent bike trips to visit his family throughout Southwestern Ontario. He particularly enjoyed biking around Toronto, often at night, until a bike accident in 2008 curtailed his bicycling.

Bill was one of the original and longest standing members of the Green Committee for his condominium. His unwavering dedication and devotion to the environment was evident in the numerous acts he did around the building, from carting the condo’s household hazardous waste to the depot on Commissioners Street to crushing down cardboard boxes and removing contamination in the recycling bins. There were times when Bill would spend hours in the waste room to ensure that nothing in the recycling bins would contaminate the whole effort.

Aside from his enthusiasm for the environment, Bill was also incredibly thoughtful. He remembered every member’s birthday and made a point of reminding us so we could bring cake to the meeting, in keeping with Green Committee traditions. Bill always took it upon himself to bring chocolate frozen yogurt for the occasion.

Despite leading a solitary life, Bill regularly maintained his relationships with frequent phone calls to his friends and cousins. Bill was incredibly intelligent and very pleasant and interesting to talk to. He was most interested in music, the environment and recycling, but also psychology. As a personal challenge, Bill would read psychology books published in another language or the language in which the book was originally published in order to more fully understand the author.

Bill McGuire was a kind, selfless, and generous man. Please consider making a memorial contribution to WNED PBS or TVO in his honour.

We will always carry his memory in our hearts.

To share memories and photos and to make donations in Bill's memory to TVO or WNED PBS, please exlpore his memorial web page. Donations are linked under the 'Donations' tab of the home page as well as below: